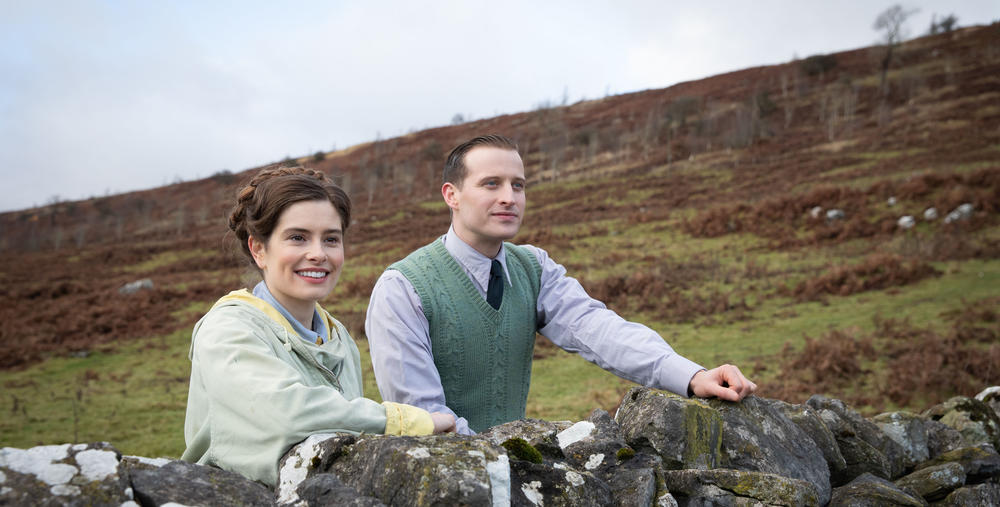 Next week on GPB, a beloved series from the 70s gets a refresh for Masterpiece, we learn about a groundbreaking American cryptanalyst and find out what happens after DNA testing companies get our samples. Take a look below at what’s coming up!

All Creatures Great and Small on Masterpiece - Sunday, January 10 at 9 PM
James Herriot’s adventures as a veterinarian in 1930’s Yorkshire get a glorious new adaptation in a seven-part series based on his beloved stories. Exciting newcomer Nicholas Ralph will make his television debut as the iconic vet who became renowned for his inspiring humor, compassion and love of life.

The Unseen Alistair Cooke on Masterpiece - Sunday, January 10 at 10 PM
Enjoy a revealing portrait of longtime Masterpiece Theatre host Alistair Cooke, one of the most celebrated broadcasters of the 20th century.

American Experience: The Codebreaker - Monday, January 11 at 9 PM
The Codebreaker reveals the fascinating story of Elizebeth Smith Friedman, the groundbreaking cryptanalyst whose painstaking work to decode thousands of messages for the U.S. government would send infamous gangsters to prison in the 1920s and bring down a massive, near-invisible Nazi spy ring in WWII.

Nature: The Alps - Wednesday, January 13 at 8 PM
In this two-part Nature miniseries, discover how Alpine lynx, golden eagles, ibex, crocuses, griffon vultures and more face extreme seasonal fluctuations – from the volatile thunderstorms and landslides of summer to the avalanches and frozen temperatures of winter.

NOVA: Secrets in Our DNA - Wednesday, January 13 at 9 PM
Some 30 million Americans have sent their DNA to be analyzed by companies like 23andMe and AncestryDNA. But what happens once the sample is in the hands of testing companies, and how accurate are their results?