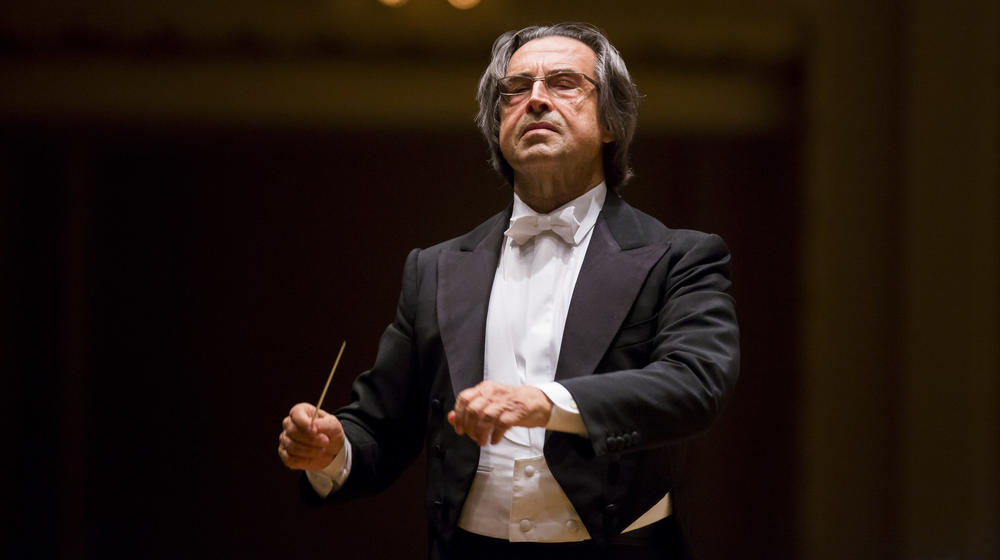 Happy Holidays from GPB! After you've had your fill of high school football next week, join us to ring in the new year with Downton Abbey's Hugh Bonneville and the Vienna Philharmonic. Take a look at what's coming up! 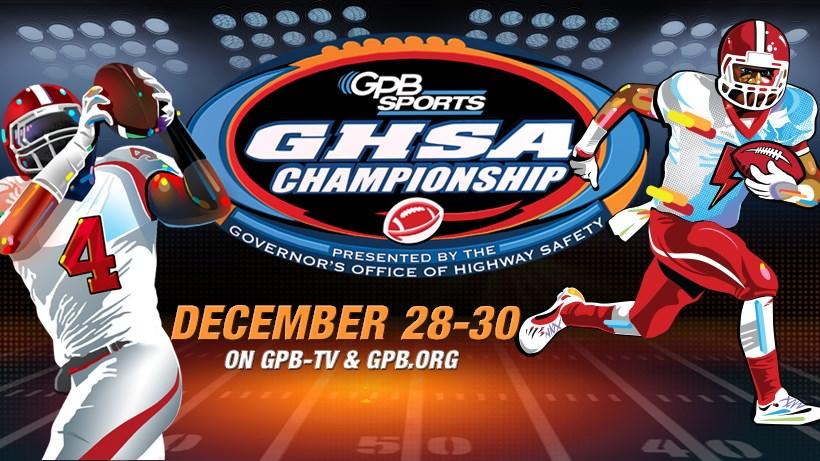