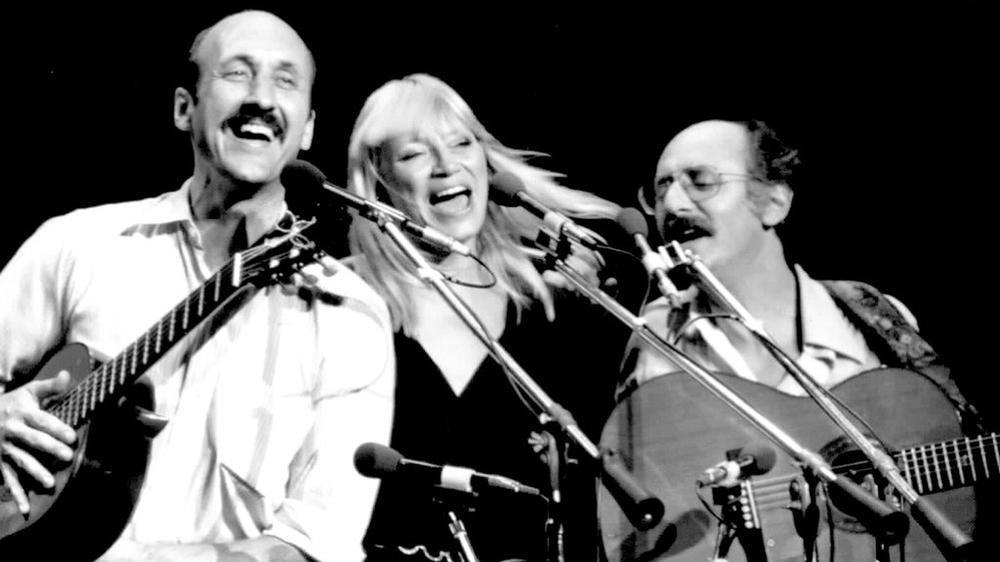 Next week, GPB will introduce your children to folk music. Because why not? We'll also take a mellow journey back in time to be transported by a truly timeless artist. Take a look below at what's coming up!

Peter, Paul & Mommy, Too - Saturday, December 5 at 5 PM
Take a magical journey through a timeless repertoire of children’s songs with America’s most popular folk trio. Taped at a concert at the Brooklyn Academy of Music’s Majestic Theater in 1992, the program features new numbers along with old favorites. 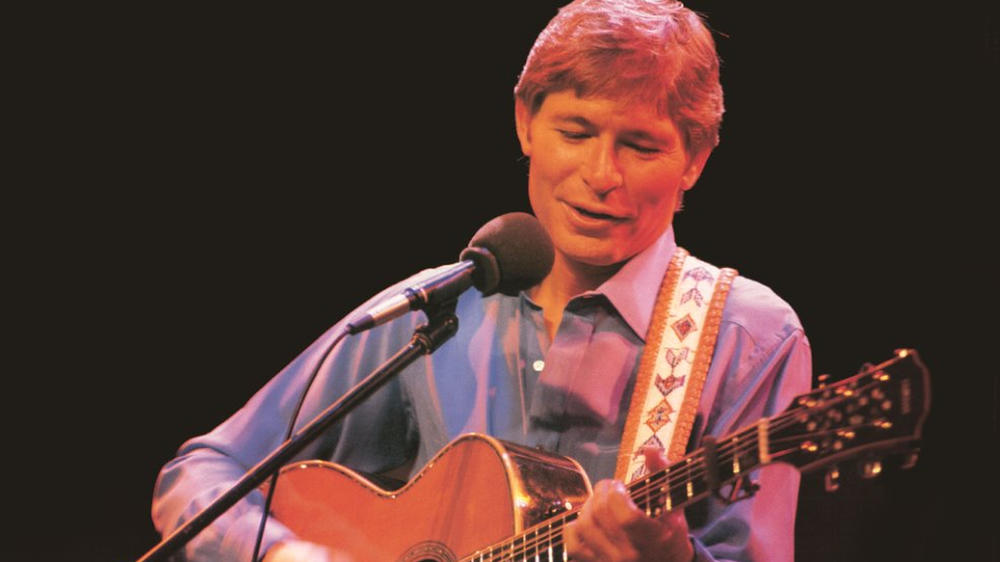 John Denver performs some of his most-loved songs in a live concert taped in England in 1986.

John Denver: Country Roads - Live In England - Wednesday, December 9 at 7 PM
Join one of the best-loved recording artists of the 20th century at a concert filmed in 1986 in the UK. The concert showcases Denver’s fine voice and easygoing manner on fan favorites including “Sunshine On My Shoulders” and “Rocky Mountain High.”