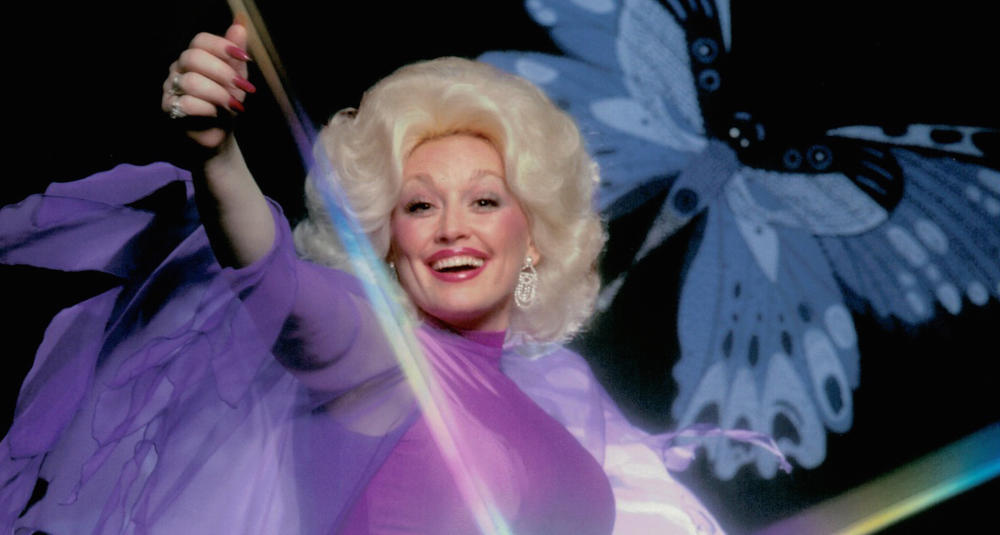 The iconic singer-songwriter is seen from the early days of career through her crossover success as a pop superstar in the My Music special DOLLY PARTON: I WILL ALWAYS LOVE YOU.

This week and next on GPB, we're getting into the holiday spirit. Join us for new music specials with old and new favorites and two new specials celebrating the best of PBS. Take a look below at what's coming up!

Dolly Parton: I Will Always Love You (My Music) - Saturday, November 28 at 7 PM
Celebrate the beloved singer-songwriter’s career from her early days to her success as a superstar. Performances include Coat of Many Colors, Here You Come Again, Islands in the Stream (with Kenny Rogers) and 9 to 5.

Johnny Cash: A Night to Remember - Saturday, November 28 at 8:30 PM
Discover a never-before-seen concert from 1973, recently found in Sony’s vault. Songs include Big River, A Boy Named Sue, If I Were a Carpenter and Folsom Prison Blues. June Carter Cash also performs.

Josh Groban: An Evening of Harmony - Sunday, November 29 at 6:30 PM
Join GPB for this global superstar’s concert of timeless songs and new music. Songs include Bring Him Home, Over the Rainbow, The Impossible Dream and The First Time Ever I Saw Your Face.

Masterpiece: 50 Fabulous Years! - Sunday, November 29 at 8 PM
From Upstairs Downstairs to Downton Abbey, MASTERPIECE has introduced generations of viewers to the delights of British drama. You’ll be transported to another time and place with fabulous performances and magnificent costumes as we celebrate 50 years of MASTERPIECE.

The powerhouse vocalist Ledisi celebrates the songs of the legendary Nina Simone.

Ledisi Live: A Tribute to Nina Simone - Sunday, November 29 at 9:30 PM
Join the powerhouse vocalist Ledisi as she celebrates the songs of the legendary singer, songwriter and activist Nina Simone. Performances include My Baby Just Cares for Me, Four Women, I Put a Spell on You and Trouble in Mind.

Ken Burns: Here & There - Tuesday, December 1 at 10:30 PM
Explore the filmmaker’s life and career in interviews with colleagues, friends and Burns himself. The importance of place emerges as a theme as he reflects on his own geographic touchstones, from the Brooklyn Bridge to small-town New Hampshire.