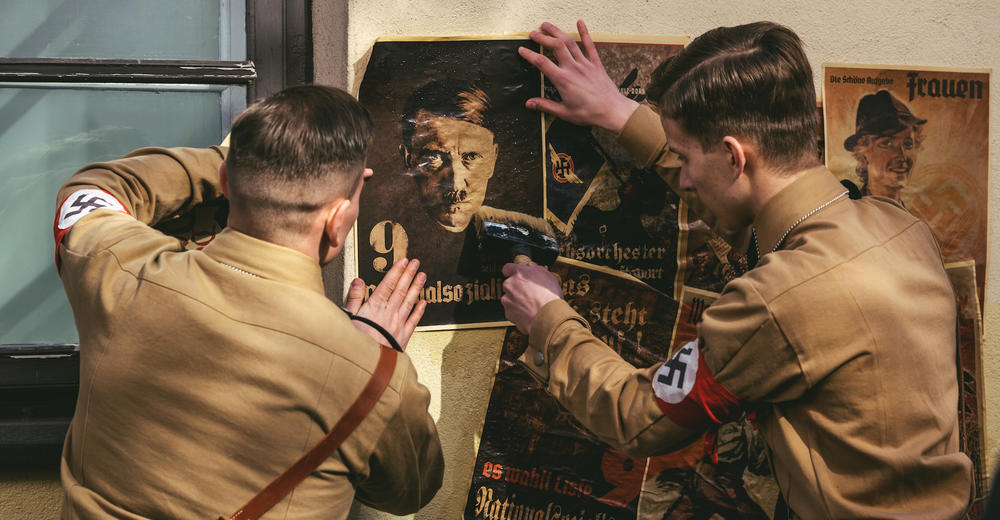 Next week, GPB presents the premiere of a three-part series detailing the Nazis' rise to power in 1930's Germany. We'll also go undercover to investigate surveillance and mass imprisonment in China. Take a look below at what's coming up!

See how Adolf Hitler and the Nazis rise to power. In 1930, Germany is a liberal democracy. Just four years later, democracy is dead, Germany’s leader is a dictator and the government is in the hands of the Nazis.

A special undercover report from China’s secretive Xinjiang region. Investigating the Communist regime’s mass imprisonment of Muslims, and its use and testing of sophisticated surveillance technology against the population.