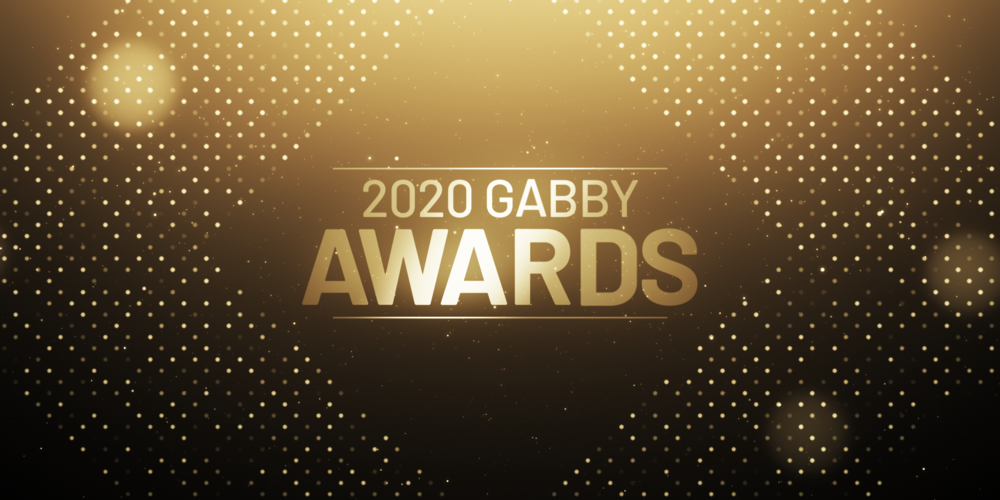 The ceremony recognized stations and networks across Georgia and garnered over 350 entries this year.

The Bitter Southerner Podcast was honored this year in the category of “Best Online Produced Story” in the large market division. The specific episode, “An Undeserved Gift: Okra,” comes from the show’s second season, and focuses on the history of okra and how it arrived in North America and has connected Southerners across the lines of race, faith, and gender for centuries. The episode features James Beard Award-winning journalist Shane Mitchell as he travels to New Orleans to show how okra unites in the gumbo pot and in our lives. In addition to Mitchell’s reporting, the episode featured host Chuck Reece. Sean Powers serves as executive producer and Josephine Bennett as editor. You can listen to the podcast episode here.

GPB Sports’ Jon Nelson was named “Best Sports Anchor” in the large market television category. Nelson has become the heart of the GPB Sports team, covering high school athletics for the network for more than 20 years as a host and correspondent for programming. including the “Football Fridays in Georgia” game of the week and the GHSA football and basketball championships.

Nelson is also the author of five books about high school and college football in the southeast: Backroads and Backfields, 100 Things Georgia Football Fans Should Know And Do Before They Die, Peach State Pigskin: A History of High School Football in Georgia, A History of College Football in Georgia and Above Ground: Gene Jelks Journey Out of The Woods Back Into The Kingdom of God.

Visit gpb.org/sports for all of the latest sports news and coverage from Jon Nelson.

We would also like to recognize the work of GPB Radio network station WUGA in Athens. Chris Shupe and UGA Professor Vicki Michaelis won for “Best Sports Program” Large Market for “The Other Side of The G.” Shupe and WUGA’s Jimmy Sanders were also awarded “Best Mobile App” for the WUGA station app.