Next week, we meet a pioneering cancer researcher, learn about the construction of one of the most famous buildings in the world, get unprecedented access to the Vatican and go undercover once again to see what animals get up to when they don’t know they’re being watched. Take a look below at what we’ve got coming up!

The story of one warmhearted, stubborn man’s visionary quest to find a cure for cancer, Jim Allison: Breakthrough is an homage to an unconventional superhero — a pioneering, harmonica-playing scientist from a small town in Texas who triumphed over a doubtful medical establishment to save innumerable lives around the world and win the Nobel Prize.

Follow an investigation into the centuries-long construction of Notre Dame de Paris, uncovering the vast architectural, technical and human challenges experienced throughout the turbulent history of one of the world’s most celebrated buildings.

Filmed over the course of one year, Inside the Vatican gains unprecedented access to one of the most important places in the Christian world. Nestled in the city of Rome, the Vatican is the head-quarters of the Catholic Church and an independent city-state.

From the humid Tropics to the freezing Poles, meet even more spy creatures in the middle of some of nature’s greatest events. Meet a spy Komodo dragon, spy puffin, spy stork, spy koala, spy seal, spy gorilla and many more. 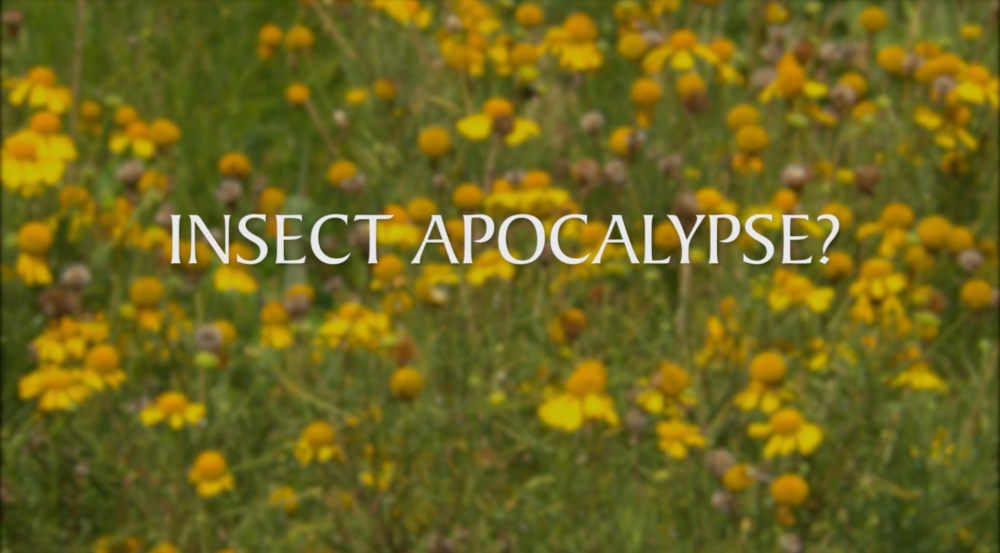 Are there fewer insects now than there used to be? On next week’s all-new episode of Georgia Outdoors, host Sharon Collins explores what’s behind a potentially alarming decline in insect numbers, how it affects us, and what we can do to stop it.