Next week, GPB presents the premiere of an epic new Masterpiece drama, learns the story of the search for the human genome, and reveals the truth about a much-maligned and misunderstood organ. All that, PLUS more interactive screenings to break you out of your quarantine routine. Learn more and take a look at what we’ve got coming up below.

World on Fire is an adrenalized, emotionally gripping and resonant World War II drama that follows the intertwining fates of ordinary people in five countries as they grapple with the effects of the war on their everyday lives. Set in Britain, Poland, France, Germany and the United States, the events of the seven-hour series take place during the first year of the war.

Join us at 9 p.m. on Sunday, April 5 for an interactive screening party for the premiere of this highly anticipated new series. Visit gpb.org/WorldOnFire to RSVP.

Child survivors of the Holocaust are brought to an estate near England’s Lake Windermere to recuperate with the help of volunteer therapists. Without their families, they find kindship in each other and form bonds that give them hope for the future. Stay tuned after the program to hear from the real Windermere children, In Their Own Words.

Explore why some children are severely damaged by early adversity while others are able to thrive. Revisit children profiled decades ago to see how early trauma shaped their lives as adults.

The Gene: An Intimate History - Tuesday, April 7 at 8 PM

Powerful personal stories and stunning breakthroughs reveal the historical search for the human genome and the promise of modern research. Based on Dr. Siddhartha Mukherjee’s best-seller on how genes impact heredity, disease and behavior.

A special undercover report from China’s secretive Xinjiang region. Investigating the Communist regime’s mass imprisonment of Muslims, and its use and testing of sophisticated surveillance technology against the population.

There are more than 100 domestic and wild kinds of rabbits and hares, from snowshoe hares to Flemish giants. Despite their remarkable ability to reproduce, many wild rabbits are in danger of being eradicated.

NOVA: The Truth About Fat - Wednesday, April 8 at 9 PM

Scientists are coming to understand fat as a dynamic organ—one whose size may have more to do with biological processes than personal choices. Explore the mysteries of fat and its role in hormone production, hunger, and even pregnancy.

Follow U.K. residents Dick Strawbridge and his partner Angel as they leave their two-bedroom flat in Southend for a beautiful 45-room chateau in northern France. The only problem is it doesn't have electricity, water, or proper plumbing.

END_OF_DOCUMENT_TOKEN_TO_BE_REPLACED 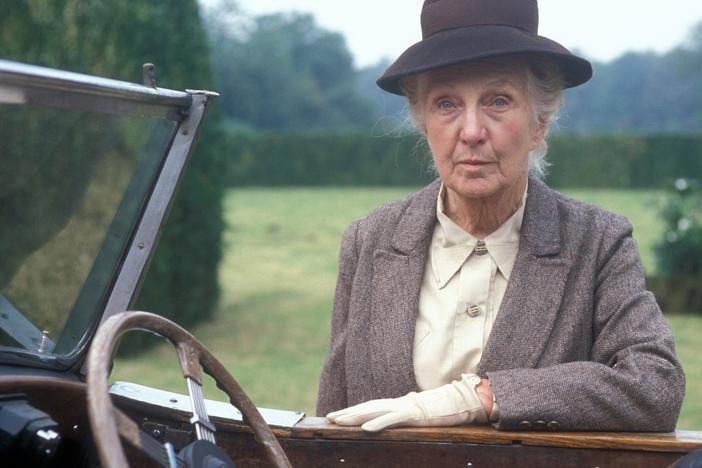