The long wait is finally over. Beloved series Call the Midwife returns on Sunday, March 29th, and GPB is inviting viewers to join us for a virtual screening party. Whether social distancing has got you down, or you're just excitied to connect with other fans, visit gpb.org/midwife Sunday night at 8 p.m. for an excape to Nonnatus House with others from across Georgia. Check out a preview of season 9 and more of what's new next week below!

Set in 1920s Toronto, the series follows the adventures of Frankie Drake and her partner Trudy Clarke at Drake Private Detectives, the city’s only all-female detective agency, as they find themselves fighting crime in the age of flyboys, gangsters, rum-runners, and speakeasies. You can watch the entire first season right now on GPB Passport.

The medics and midwives of Nonnatus House encounter new challenges as the population shifts, rules change and old diseases return. Meanwhile, their own experiences are fueled by love, loss and doubt.

Country music icon Garth Brooks receives the 2020 Library of Congress Gershwin Prize for Popular Song at an all-star tribute in Washington, D.C. The multiple hall of famer is the youngest recipient of this prestigious prize.

China's one-child policy forever changed the lives of mothers and children. Inspired by the birth of her first child, filmmaker Nanfu Wang returns to China to speak with her mother and brother, and explore the ripple effect of this social experiment.

Did the plastic industry use recycling to sell more plastic? With the industry expanding like never before and the crisis of ocean pollution growing, FRONTLINE and NPR investigate the fight over the future of plastics.

In the crystal-clear waters of the Caribbean, Cuba is an island teeming with exotic biodiversity: from coral reefs pulsating with life to five-foot-long Cuban rock iguanas. As international relations thaw, what will become of this wildlife sanctuary?

When the U.S. trade embargo left Cuba isolated from medical resources, Cuban doctors were forced to get creative. Now they’ve developed lung cancer vaccines that show so much promise, some Americans are defying the embargo and traveling to Cuba for treatment. In an unprecedented move, Cuban researchers are working with U.S. partners to make the medicines more widely available.

END_OF_DOCUMENT_TOKEN_TO_BE_REPLACED 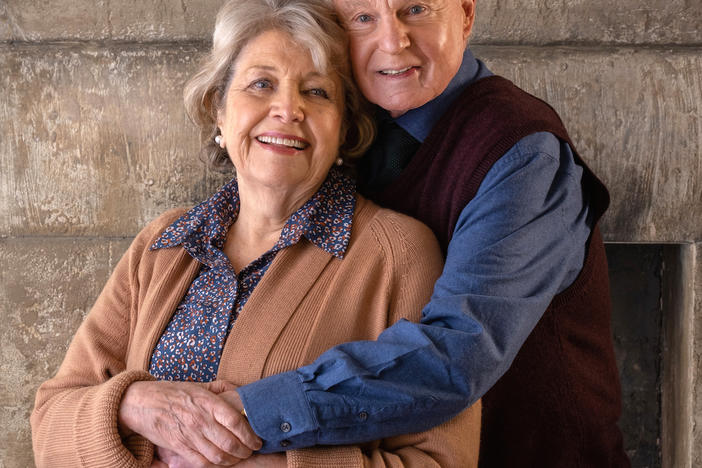 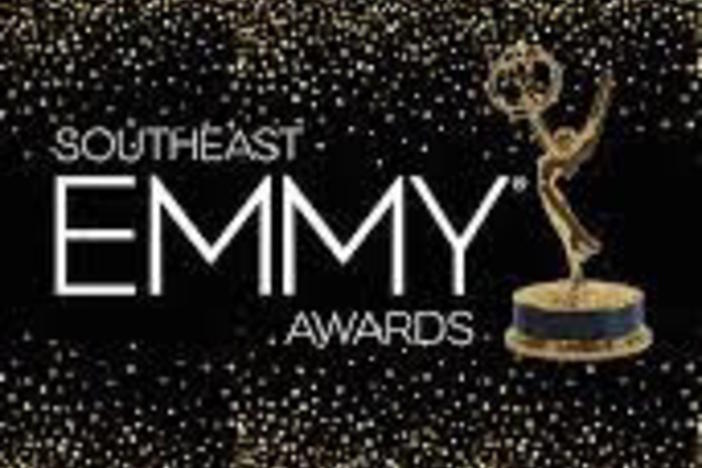 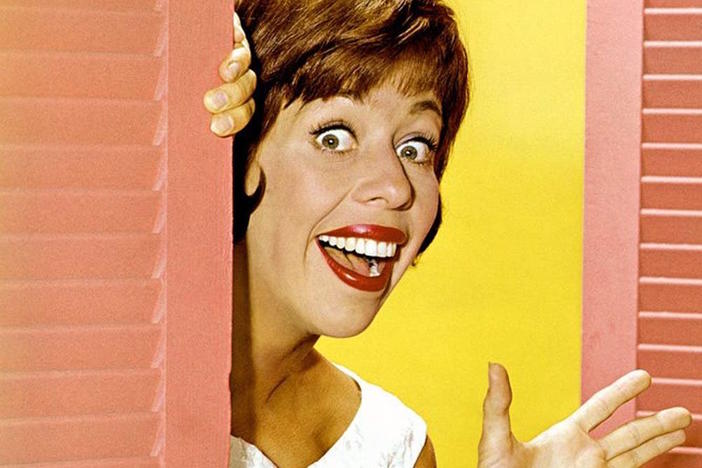