The mayor of Atlanta has signed legislation banning smoking and vaping in enclosed areas such as bars, restaurants and the smoking rooms in one of the world's busiest airports.

The legislation signed by Atlanta Mayor Keisha Lance Bottoms will go into effect on Jan. 2. 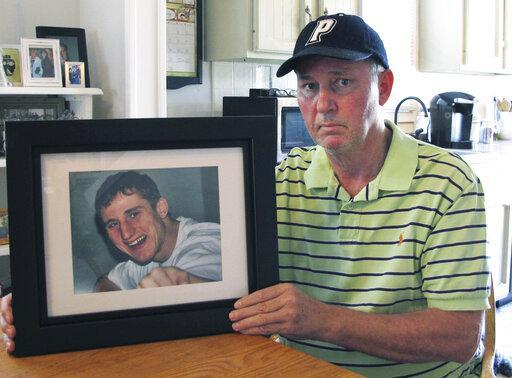 Caption
Dean Palozej poses with a photo of his son, Spencer, in Stafford, Conn. Spencer Palozej died of a fentanyl overdose in 2018. DAVE COLLINS / AP

Fatal drug overdoses in Cobb County dropped year over year according to new data, but  officials aren’t comfortable calling the drop a trend.

According to the Cobb County Medical Examiner’s annual report, 2018 drug deaths dropped by nearly a quarter from 2017. Opioid related fatalities dropped by more than half. But overdose deaths were almost twice as common as deaths from car crashes. 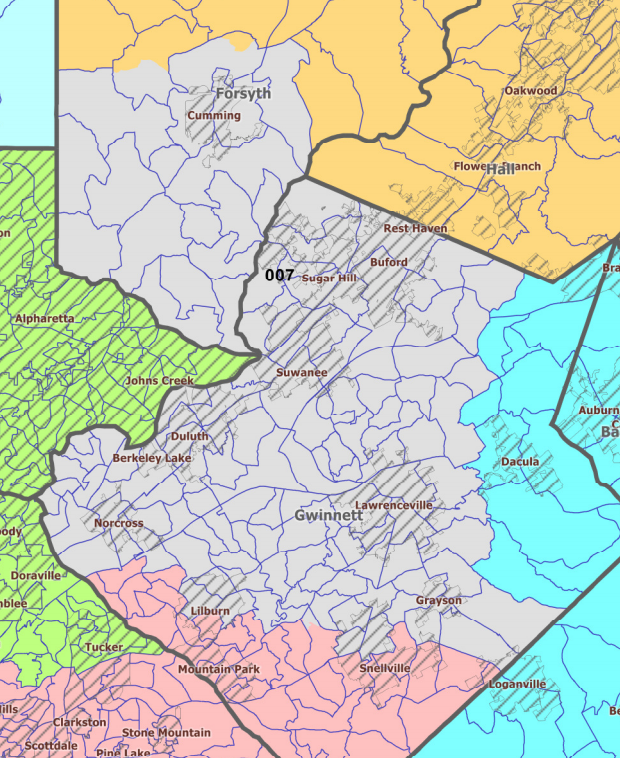 The Race For Georgia's 7th Congressional District Heats Up

These are just a few of the high profile names running for Congress in a red hot part of metro Atlanta.

Republican Rep. Rob Woodall (R-Lawrenceville) retained the seat last November by a only a few hundred votes, staving off a challenge from Bourdeaux.