The Long Shadow Of Bobby Jones Set To Putt This September! 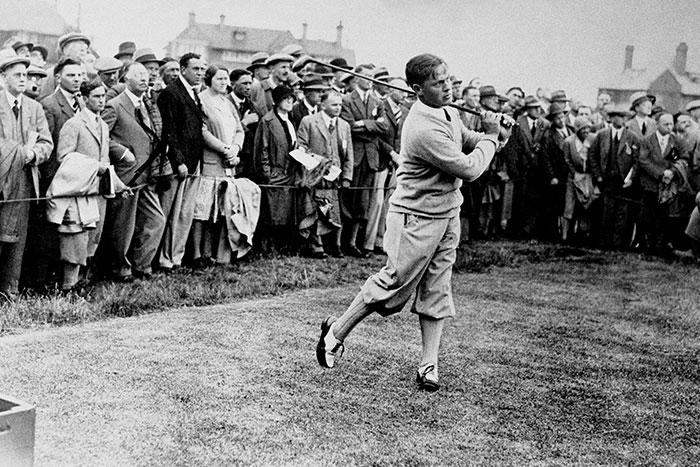 Bobby Jones is considered one of the most celebrated athletes of his time. He won the hearts of millions as a young golf prodigy before establishing himself as one of the game’s greatest golfers .

Georgia Greats: The Long Shadow of Bobby Jones premiering September 15th at 8 p.m., focuses on Jones’ journey from Georgia boy wonder to international superstar - from his first tournament win at the age of six to his shocking retirement from competitive golf at the age of 28.

“My goal here was to try and understand this man apart from golf,” says producer and director of the film Bruce Burkhardt.

The film also talks about Jones’ life off the golf course. “Most books about him discuss his stunning achievements as a golfer. But given that most of his life was spent as a lawyer and businessman in Atlanta, it seemed like there was a lot of untapped territory,” continues Burkhardt.

Jones earned his law and business degrees from Georgia Tech, Harvard University and Emory University and is also revered as the co-founder of The Masters in Augusta, Georgia.

Leading up to premiere of The Long Shadow of Bobby Jones we want you to share your selfies on your favorite golf course with us. Upload a picture of yourself at your favorite golf course on our Georgia Public Broadcasting Facebook page, Instagram (@gpbmedia) or Twitter (@mygpb) using the hashtag #bestshot. The best photos will be showcased the week of the Bobby Jones’ documentary premiere.

Additionally your GPB staffers like Mark Harmon and Jon Nelson of GPB Sports will be sharing their best golf tips this month. 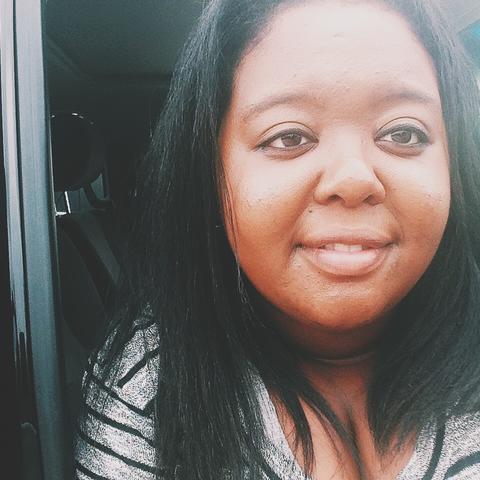