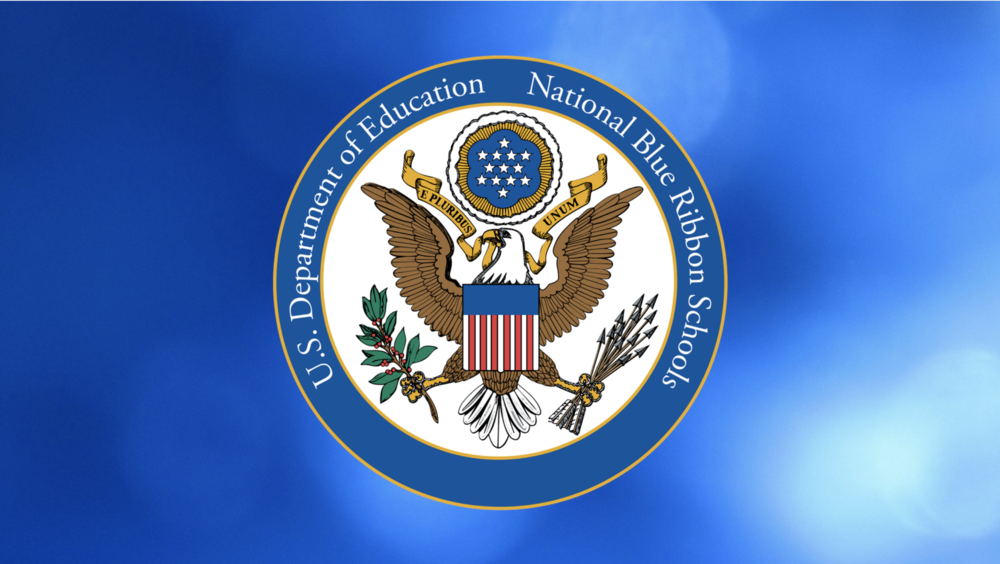 Nine Georgia schools have been named National Blue Ribbon Schools for 2020. The recognition is based on a school’s overall academic performance or progress in closing achievement gaps among student subgroups.

The coveted National Blue Ribbon Schools award affirms the hard work of educators, families, and communities in creating safe and welcoming schools where students master challenging and engaging content. Now in its 38th year, the National Blue Ribbon Schools Program has bestowed almost 10,000 awards to more than 9,000 schools, with some schools winning multiple awards. Schools are eligible for nomination after five years.

The U.S. Department of Education recognizes all schools in one of two performance categories, based on all student scores, student subgroup scores, and graduation rates:

Up to 420 schools may be nominated each year. The Department invites National Blue Ribbon School nominations from the top education official in all states, the District of Columbia, Puerto Rico, the Virgin Islands, the Department of Defense Education Activity, and the Bureau of Indian Education. Private schools are nominated by The Council for American Private Education (CAPE).

The 2020 National Blue Ribbon Schools Awards Ceremony will be held virtually November 12 and 13.

END_OF_DOCUMENT_TOKEN_TO_BE_REPLACED 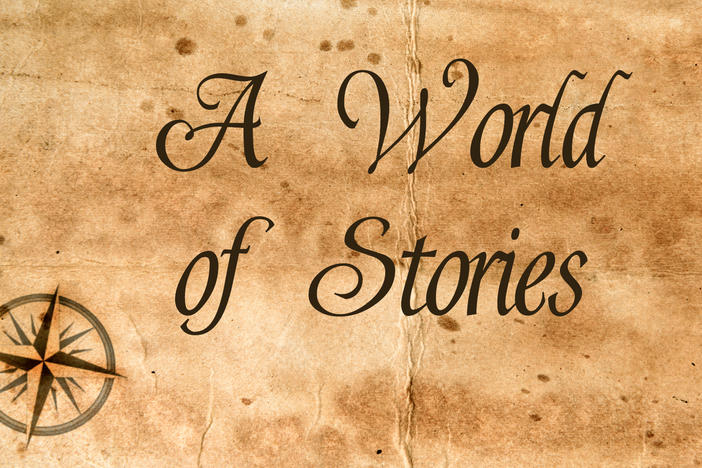 Storytelling has been used as entertainment, cultural preservation, and a way to teach values. Around the world, stories have typically been told orally and passed down from generation to generation. 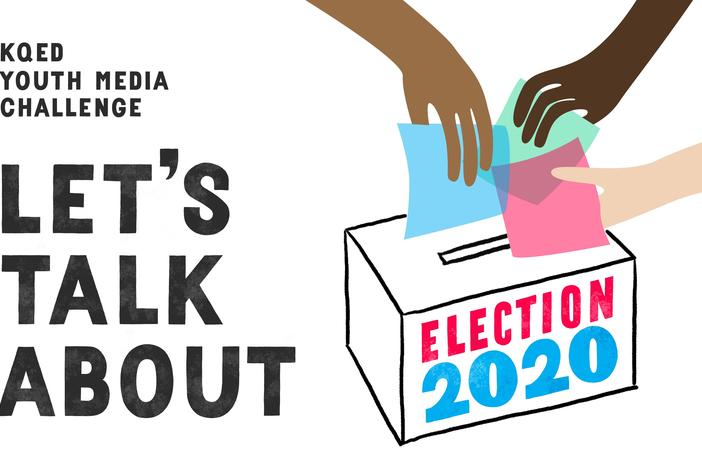 Join classrooms across the country and let the nation know what your students think about election issues that will impact their lives. 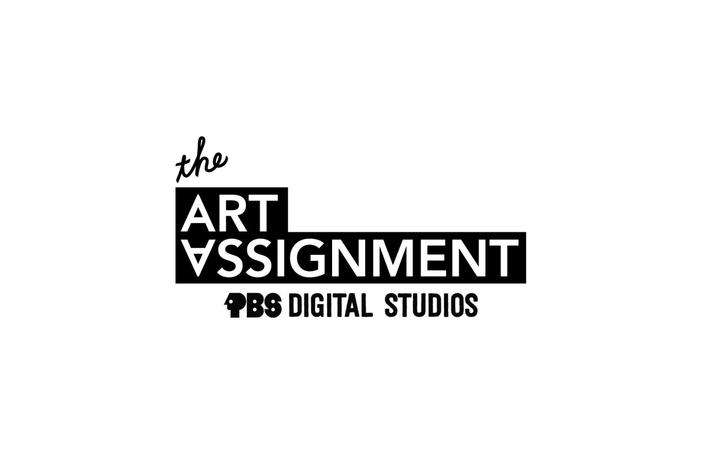 Can you think outside the box? Join curator Sarah Green as she interviews some of today's most inspiring artists and offers a historical exploration behind their methods and techniques. Whether it’s transforming materials to help people look at the changing environment with new eyes, or taking classic artistic trends and adding a modern twist, The Art Assignment shows that true art can come in many shapes and sizes.