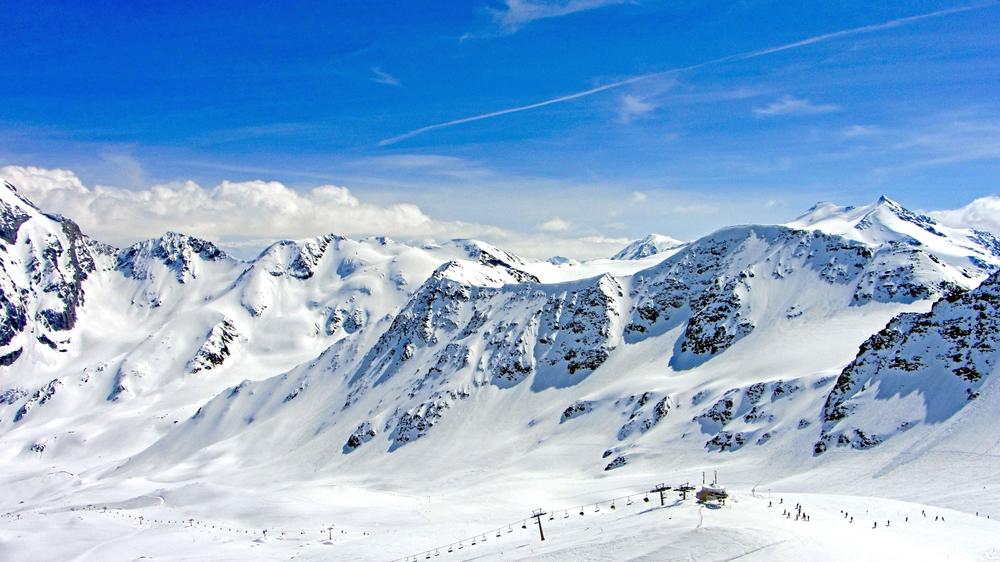 The Winter Olympics is a major international multi-sport event held once every four years that emphasizes the athleticism of people from around the world—highlighting their strength, precision, and endurance. But if we look at winter Olympic sports from a different angle, we see that these events involve quite a bit of math.

This year, the Winter Olympic Sports will be held in PyeongChang, South Korea, from February 9-25. Use the following digital resources to excite your students about this event, including our latest episode of Things Explained, where we highlight how angles play an important role in various winter sports.

This episode of Things Explained can also be accessed on PBS LearningMedia.

Investigate the slopes involved in ski jumping. This video focuses on defining slope, showing how to calculate slope on a graph, with an expression, and positive and negative slopes. MIT ARTEMiS takes math out of the classroom and into the real world.

The Penguin Ski Team is having trouble and keep crashing into things. Coaches Peg and Cat show them how to go over, under, and between. By the end of this video, kids should understand the different movement directions.

Are the Olympics a Model for Creating Geniuses? | Idea Channel | PBS Digital Studios

While we often think of genius as an intellectual category, can we use it for Olympians? We normally associate the word "genius" with intellectual accomplishments, but athletes are geniuses at pushing their bodies to new heights, making the impossibly difficult seem easy and effortless.

Origins of the Olympics | The Greeks

From all over the Greek-speaking world, the best athletes descended on Athens to take their best shot at achieving immortality. Review the archaeological evidence of the first Olympics and the early events such as chariot-racing, boxing, and sprinting, that it depicts.

Investigate the slopes involved in ski jumping. This video focuses on defining slope, showing how to calculate slope on a graph, with an expression, and positive and negative slopes. MIT ARTEMiS takes math out of the classroom and into the real world.

What's your favorite winter sport? Is it figure skating or luge? Do you know what luge is? In preparation for this year's Olympic Games in South Korea, watch this English vocabulary lesson on Olympic winter sports.

Burton snowboard gurus, Scott Keller and Chris Fidler, explain how they design bindings that really click and boards that excel on any snowy terrain. It's a process of ups and down, leaps and landings as the Burton boys carve up the slopes. Learn more with this video from Design Squad Nation.

A great game for number recognition, patterns, and working memory. Grover leads the way as you compete in ice skating, snowboarding, and skiing while learning along the way!

Score big points with a sports-crazy dog! A Jack Russel Terrier will show you the science of force through sports and fitness. Practice using seven winning text features that help make reading fun!

The Facts About Concussions

In this blended lesson supporting literacy skills, students watch videos featuring concussion victims and medical researchers to learn about the causes and symptoms of this serious type of brain injury. They also examine the challenges doctors face when diagnosing concussions and the technologies being developed to aid in these efforts. Students develop their literacy skills as they explore a science focus on personal health. During this process, they read informational text, learn and practice vocabulary words, and explore content through videos and interactive activities.

After learning how to go over, under, and between, team Penguin is ready to compete in the Animal Winter Olympics! Kids should understand the definitions of over, under and between after watching this video.

Hitler Takes on the Games | The Nazi Games: Berlin 1936

Hitler decided to hold the international games. He viewed sports as training for warfare, and hoped to show Aryan superiority. However, things became complicated when he refused to let black athletes compete. As the Nazis continued to discriminate against blacks and Jews, the question of whether or not they should host the games was called into question.

Science of the Winter Olympics - Curling

Curling has been in the Winter Olympics for four years now, but it still seems a little strange to most of us. John Shuster, the captain--or "skip"--of the U.S. Curling Team in Vancouver, explains this unusual sport, and NSF-funded scientists Sam Colbeck, a retired scientist from the U.S. Army Cold Regions Lab and physicist George Tuthill of Plymouth State University explain the friction that makes it all work.

Learn from NASA scientists about two forms of water (liquid and solid), and about the special properties of ice that are important to Earth’s life and climate, in this video from NASA eClips. Ice can be found in bodies of water across the planet. In the polar regions, ice that is present all year long affects temperatures and climates throughout the world. Students can use the video to understand different forms of water and to observe and identify ice in a variety of water bodies.

A public relations, or PR, professional with a passion for affordable family entertainment explains how a marketing class he took in college led to a rewarding career with the Cincinnati Cyclones, a minor-league hockey team.

END_OF_DOCUMENT_TOKEN_TO_BE_REPLACED 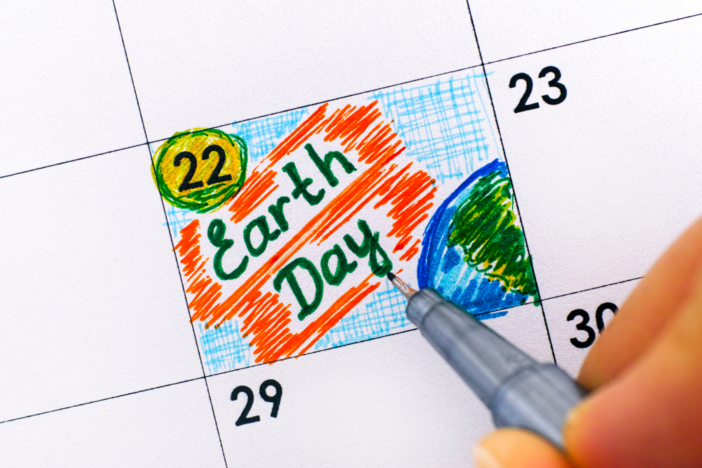 Earth Day was first celebrated on April 22, 1970, and is considered the birth of the modern environmental movement. Use these lessons and classroom activities to continue the tradition of promoting environmental awareness on April 22 or any time throughout the school year. 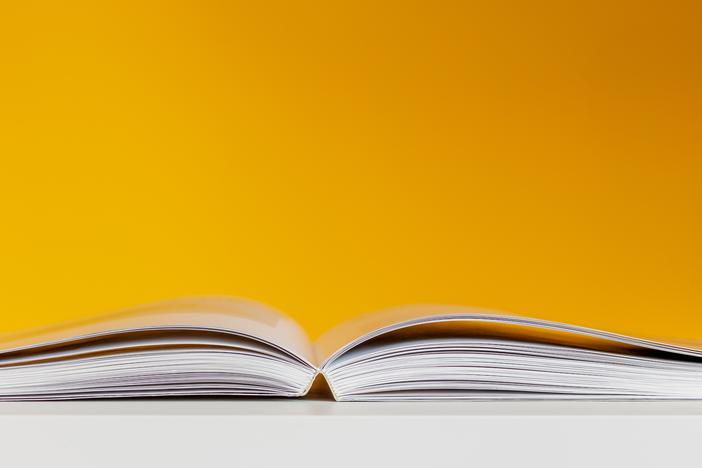