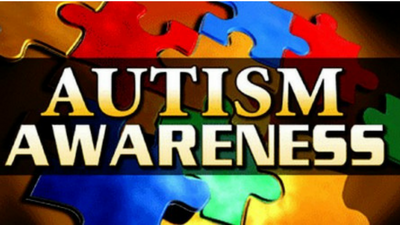 Raise awareness and educate students about autism spectrum disorder (ASD) this April by celebrating National Autism Awareness Month. During the early '70s, the Autism Society launched this nationwide campaign to inform individuals about the brain-based disorder, its effects, and the potential of those diagnosed with the condition. Here is some information on ASD.

Autism spectrum disorder (ASD) is a condition characterized by challenges with communication, social skills, and repetitive behaviors. The symptoms of ASD vary from mild to severe and create a vast community of people that manifest the condition in different ways. The Centers for Disease Control and Prevention estimate that 1 in 68 children across the United States has been identified with autism spectrum disorder. This is an increase of 30 percent since previous estimates in 2012. Signs of autism can show up between 2 and 3 years of age and in some cases, even earlier.

The Autism Awareness Ribbon was adopted in 1999. Its puzzle pieces represent the complexity of the disorder while its bright colors and differing shapes convey hope and serve as reminders of the diversity within the ASD community. 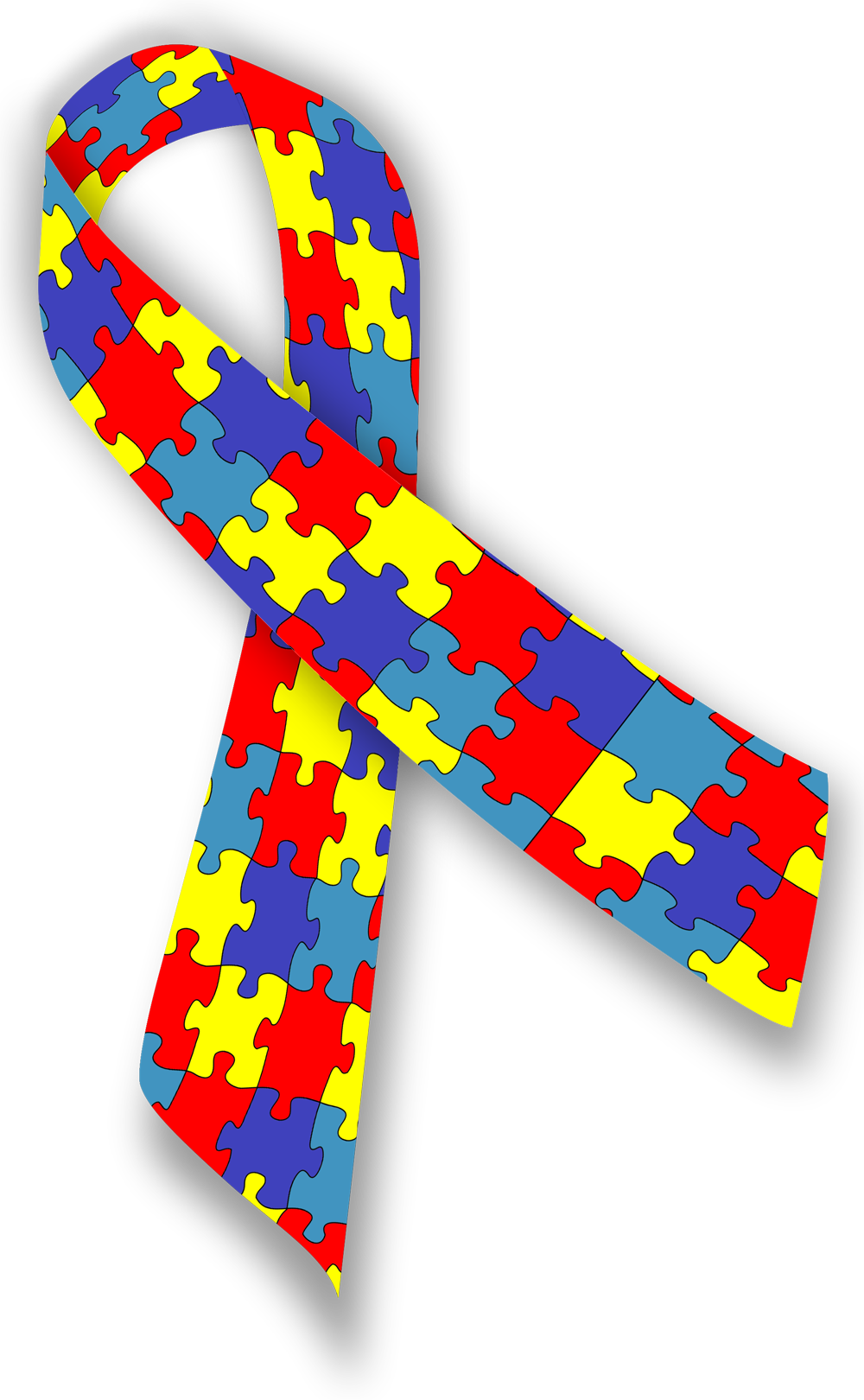 An increase in diagnoses, coupled with the benefits of placing students in the least restrictive setting, means that educators may have the opportunity to teach members of the ASD community in general education classrooms. As a result, it is imperative that they create and foster environments that accommodate everyone’s needs and celebrate differences. Taking time this month to educate students and staff members about autism promotes inclusion and helps students with autism feel like welcomed members of age-appropriate school environments.

Although it is important to help children explore and learn about differences, refrain from disclosing personal information about any one student or making a child feel singled out. Discussing diversity and providing examples of how classmates are unique, while using autism as an example of those differences may be a respectful way to do so. Check out this School Community Tool Kit for ideas on how to properly raise awareness.

In celebration of National Autism Awareness Month, Sesame Street and Autism: See Amazing in All Children has added new educational resources that enhance materials provided last year. The already robust site will add new videos, books, and eBooks, which are available in both English and Spanish. Additionally, “Meet Julia” a special episode of Sesame Street, which introduces the show’s newest puppet with autism, will air on PBS, April 10. PBS will also include episodes of Dinosaur Train and Arthur that feature characters with autism along with insightful materials on pbsparents.org.

How are you promoting diversity and autism awareness this month? Let us know. 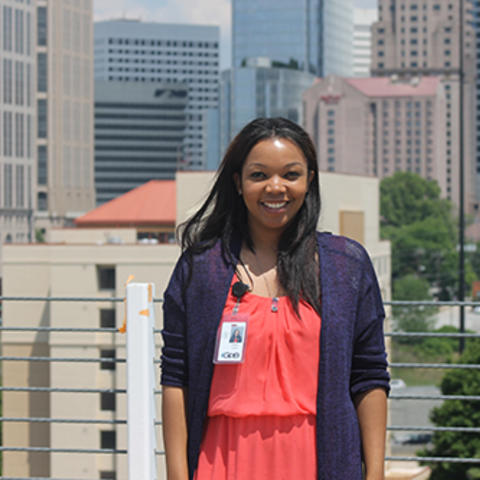 Shayla develops content and resources for Georgia’s teachers and students in her role as education curriculum specialist at GPB.

END_OF_DOCUMENT_TOKEN_TO_BE_REPLACED 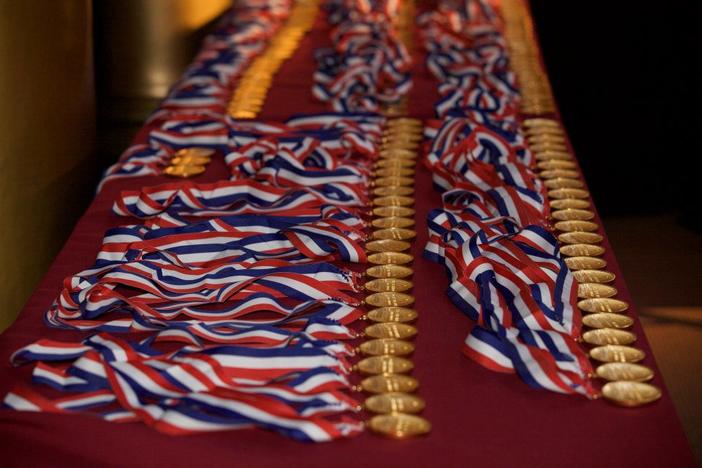 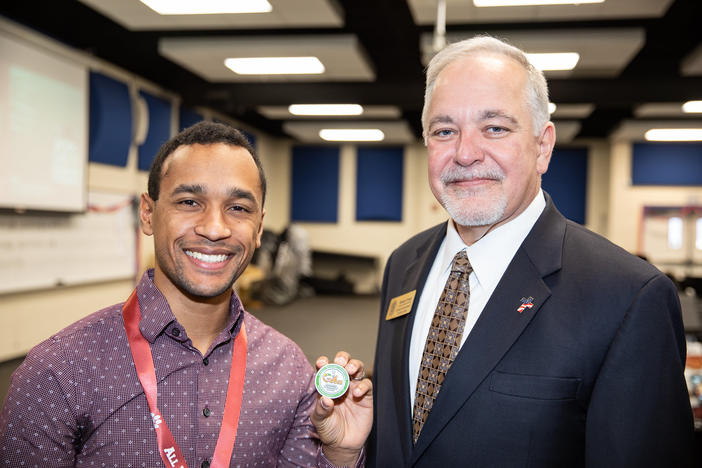 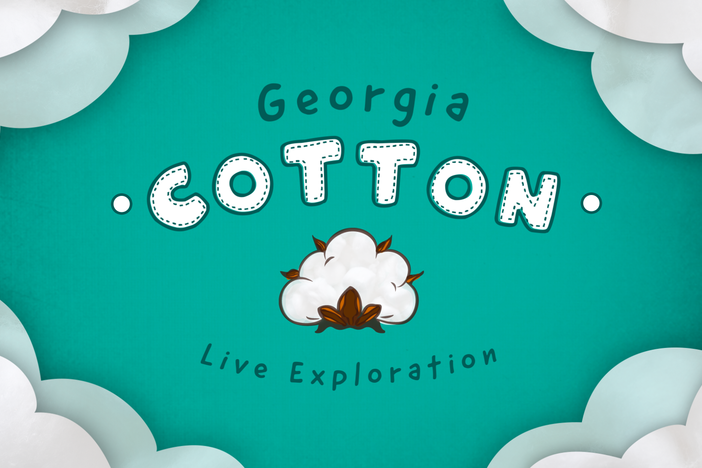