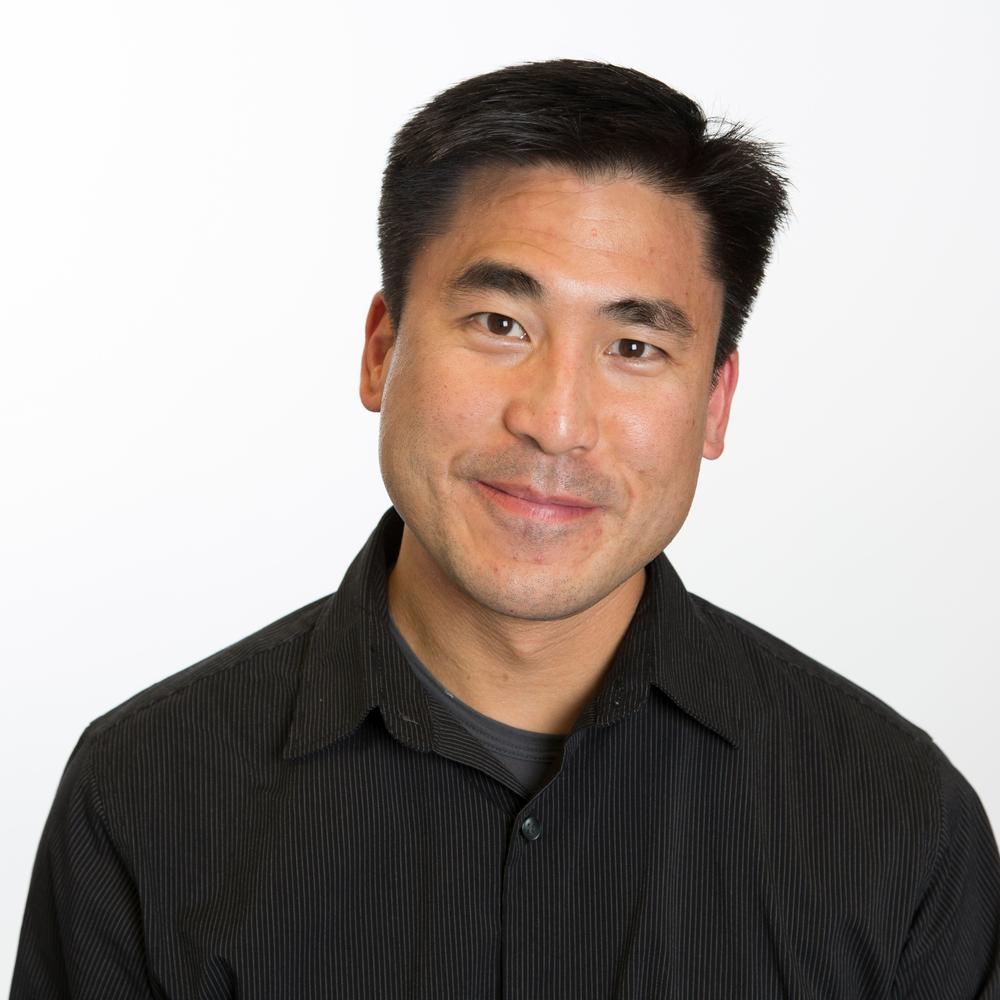 Scott Tong joins Here & Now after 16 years at Marketplace. He was the China bureau chief in Shanghai from 2006 until 2010.

Since then, he’s been a senior correspondent and has reported from more than a dozen countries — from refugee camps in East Africa to shoe factories in eastern China. As part of Marketplace’s Sustainability desk he has covered the global economy, energy and the environment — and done stories on everything from hacking and fracking, to climate and water, Hollywood in China, Huawe driverless cars and tech spying.