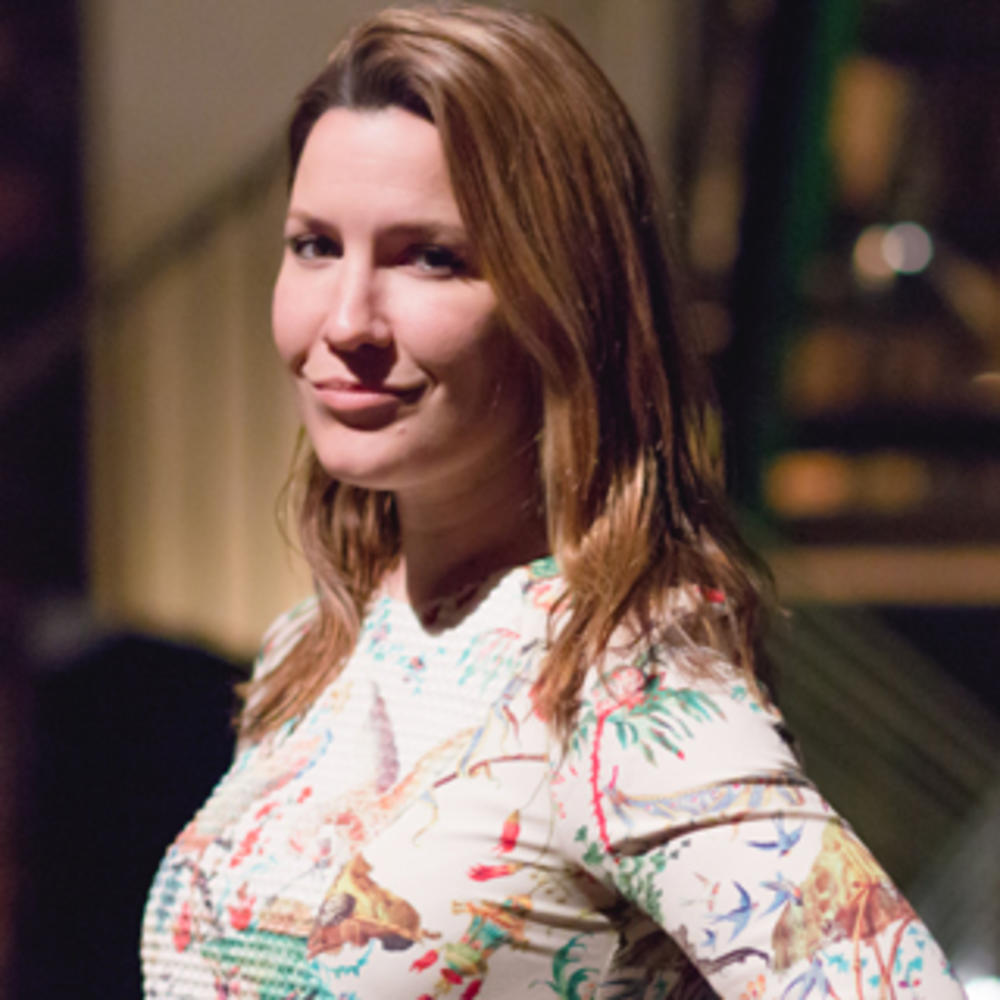 Sarah Austin Jenness joined the staff at The Moth in 2005, and as Executive Producer, she has worked with hundreds of people to craft and hone their personal stories.

She is one of the hosts of the Peabody Award-winning The Moth Radio Hour, and launched The Moth's Global Community Program -- coaching storytelling workshops in the US and Africa to highlight world issues including family homelessness and public health. Moth stories she has directed in the past decade have been told during the UN General Assembly and as far afield as the Kenya National Theatre. She believes stories have power and can change the world by creating connection.