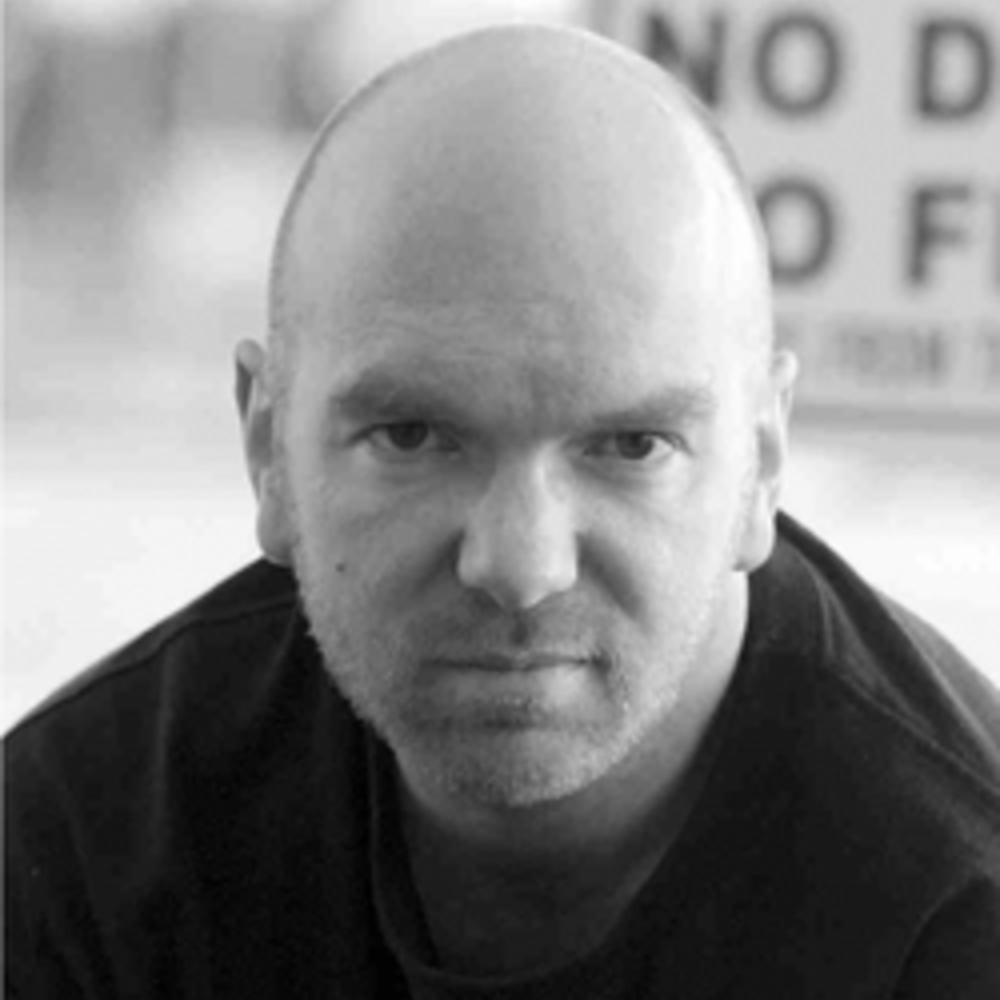 Michael Park is a Scottish broadcaster who moved to America over a decade ago.

Since then, he has contributed to radio stations all over the UK and written cover stories, interviews and features for numerous British newspapers and magazines, including the award-winning Sunday Times Magazine. He has tried to "escape" from Alcatraz by swimming from the former prison to San Francisco, been heli-biking in Canada, to a prison rodeo in Louisiana, interviewed countless celebrities and sailed across the North Atlantic in winter.

He conceived and created The International Americana Music Show as a way of introducing Americana artists from all over the world to radio audiences across the United States.

He currently lives in Brooklyn with his family.