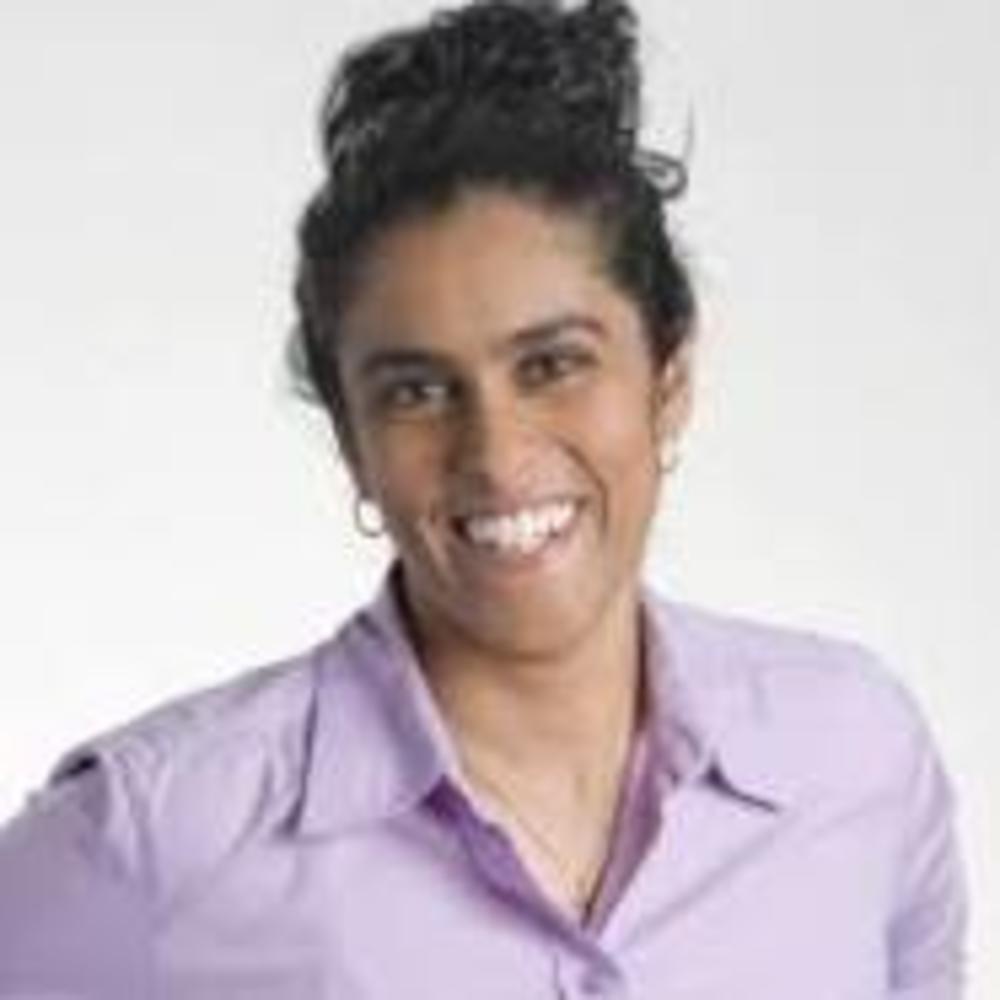 Meghna Chakrabarti is an American journalist and radio producer. She is the host of NPR's On Point (with David Folkenflik) and the Modern Love podcast (a collaboration between WBUR and The New York Times).

She formerly hosted the WBUR local news program Radio Boston and was the primary fill-in host for Here & Now, produced by WBUR and distributed nationally by NPR. She has a Bachelor of Science in Civil and Environmental Engineering from Oregon State University (1998), a Master of Science in Environmental Science and Risk Management from Harvard University (2001), and a Master of Business Administration - Finance Concentration (with an emphasis in Leadership and Organizational Change) from Boston University (2013). Born in Boston to Mumbai immigrant parents, as a child Chakrabarti's family relocated to Oregon where she was raised. She has received awards in reporting from the Associated Press and the Radio Television News Directors Association, and her WBUR team shared the 2016 award for General Excellence in Radio/Audio from the Asian American Journalists Association.