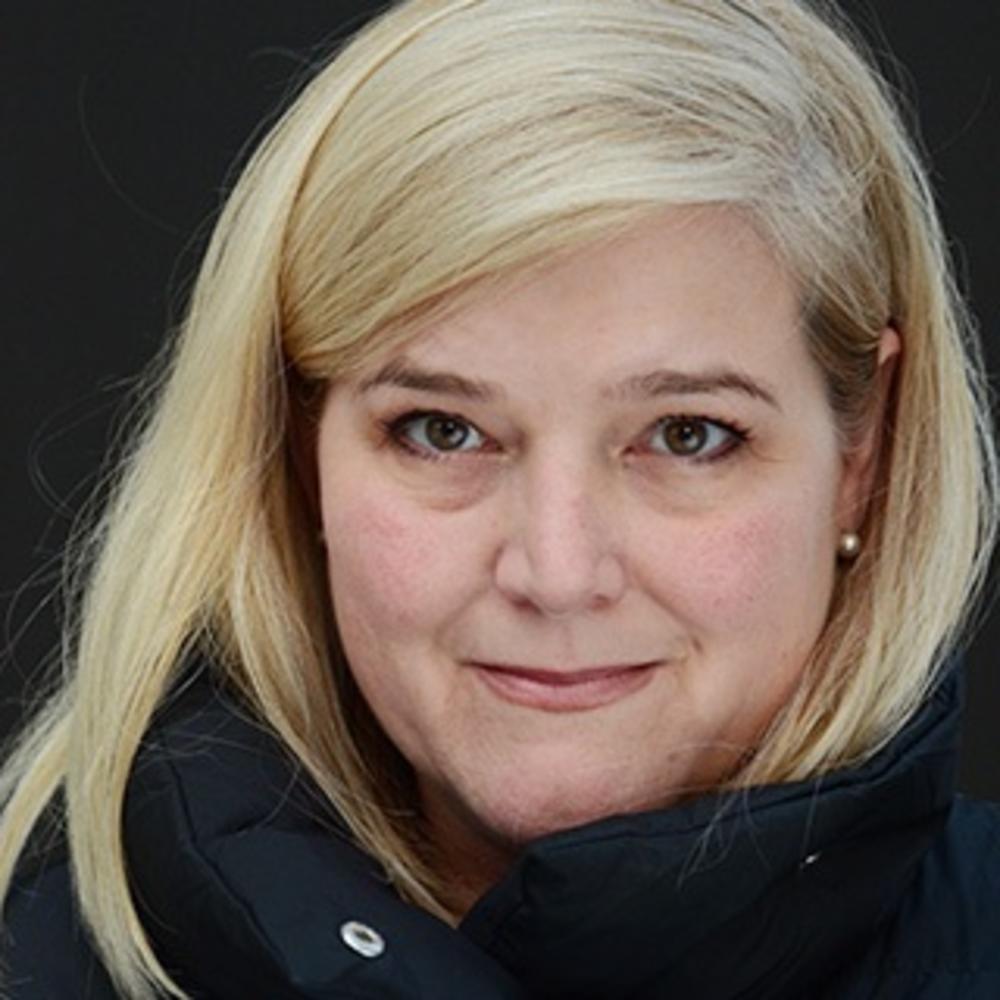 Meg Bowles is a Senior Director and Host of the Peabody Award winning Moth Radio Hour.

Like most of the Moth staff, Meg started as a volunteer in 1997 helping to curate early Mainstage events and teaching storytelling workshops. In 2002 she was pulled away by Discovery Communications, mainly because she needed the paycheck, but when Moth Founder, George Dawes Green asked her to return to help curate the Mainstage in 2005, she found it impossible to say no. While directing stories for the Mainstage, Meg has had the privilege of working with a NASA astronaut who commanded the first shuttle mission after the loss of Challenger, a doctor who saved Mother Theresa’s life, a member of Churchill’s Secret Army who trained spies during WWII, an innocent man who spent 18 years on death row, a Nobel Laureate, a NYC police detective, a lobster fisherman, neuroscientists, veterans, musicians, chefs, fugitives, mothers, fathers and countless people who have found themselves in sometimes ordinary, but often unique situations and have generously shared their experiences and emotions, exposing their imperfections - the very thing that makes us human and ultimately connects us to each other.