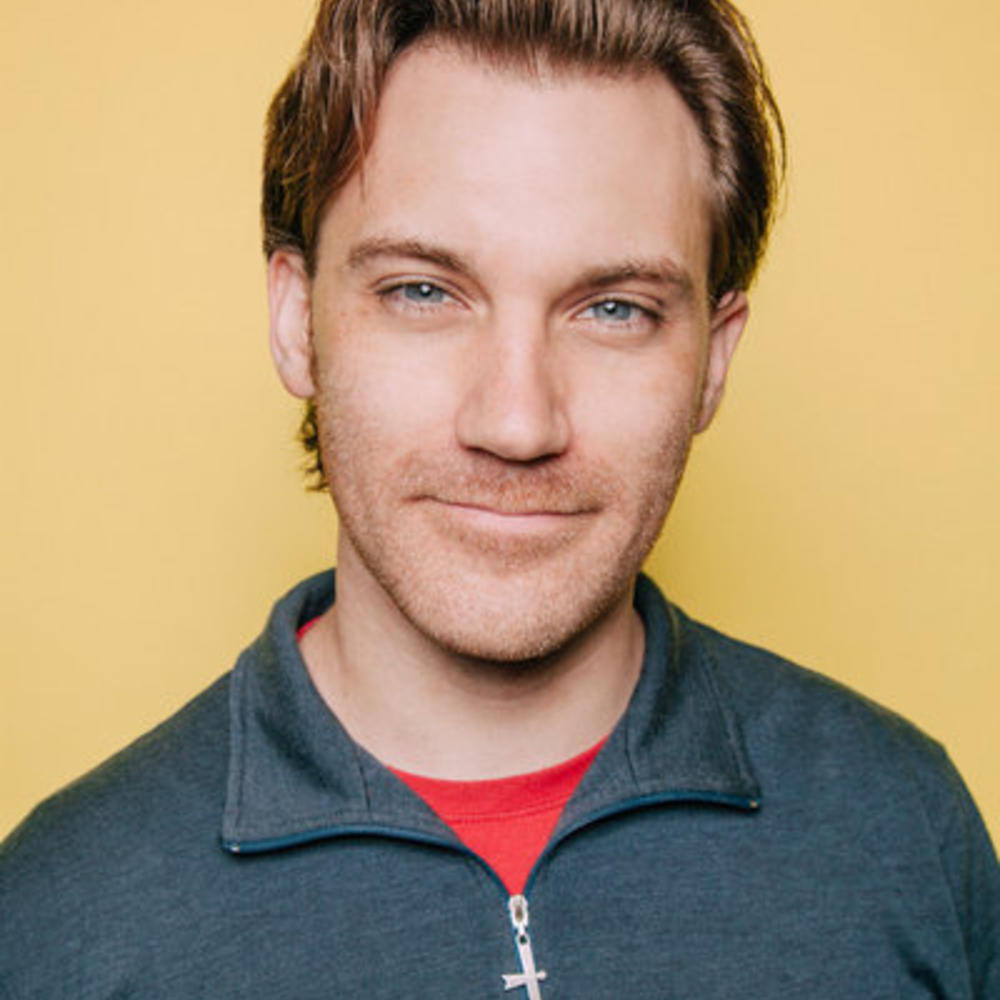 Kenny Malone is a correspondent for NPR's Planet Money podcast.

Kenny's stories have investigated everything from abuse in Florida's assisted living facilities to health hackers building their own pancreas to the origins of seemingly made-up holidays like National Raisin Day. Or National Golf Day. Or National Splurge Day.

His work has won the National Edward R. Murrow Award for Use of Sound, the National Headliner Award, the Scripps Howard Award, and the Bronze Third Coast Festival Award. He studied mathematics at Xavier University in Cincinnati and proudly hails from Meadville, PA, where the zipper was invented.