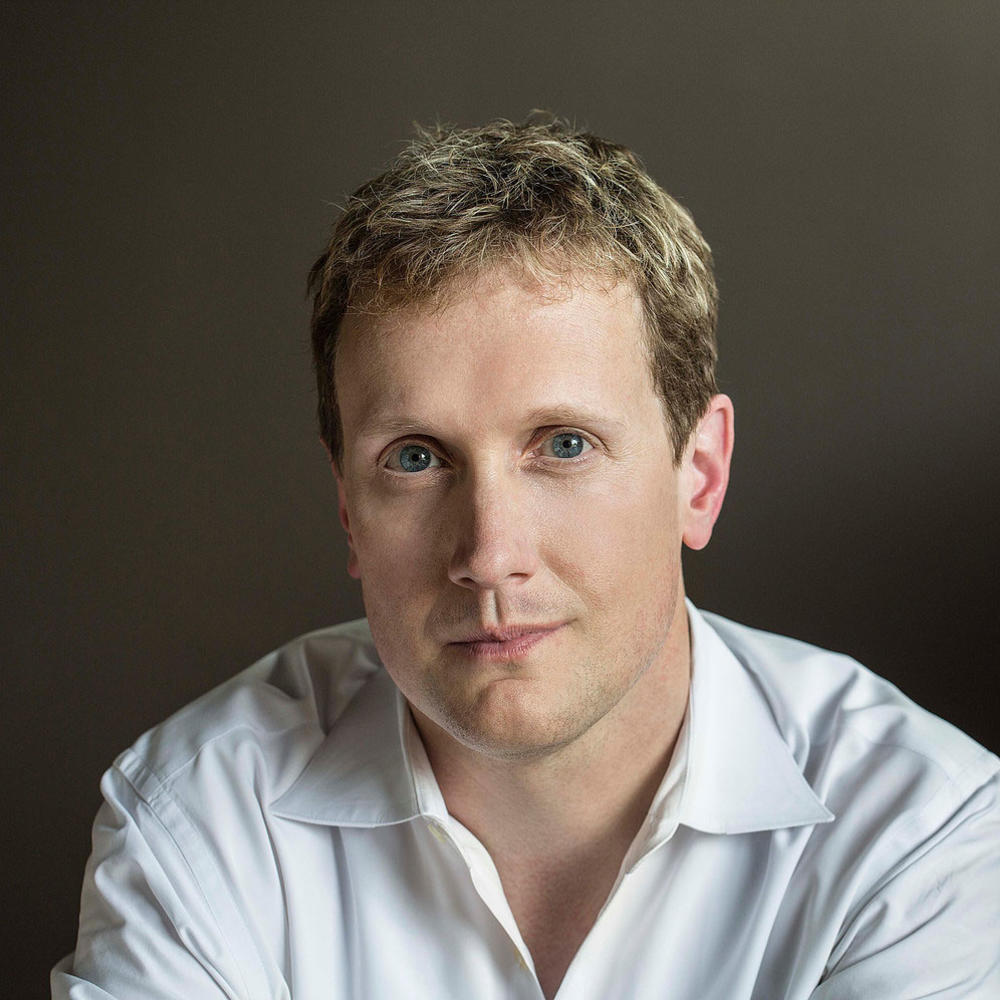 Beginning in 1997, John Lemley hosted and produced a variety of programs for Atlanta NPR affiliate WABE. In 2015, he moved his cultural program City Cafe to WMLB-Atlanta. Now it finds a home on GPB Classical.

While at WABE Lemley was named “Best Drive-Time DJ” by the staff of the Atlanta Journal-Constitution for his work hosting All Things Considered. Atlanta Magazine chose him and City Cafe as “Best of the Dial.” He is also a recipient of a GLAAD media award and has been honored by the Georgia Association of Broadcasters.

Lemley graduated from Birmingham-Southern College in 1990 with a bachelor’s degree in musical theatre. He also studied Latin at Emory University. He lives in Atlanta with his husband, Mike Selk.