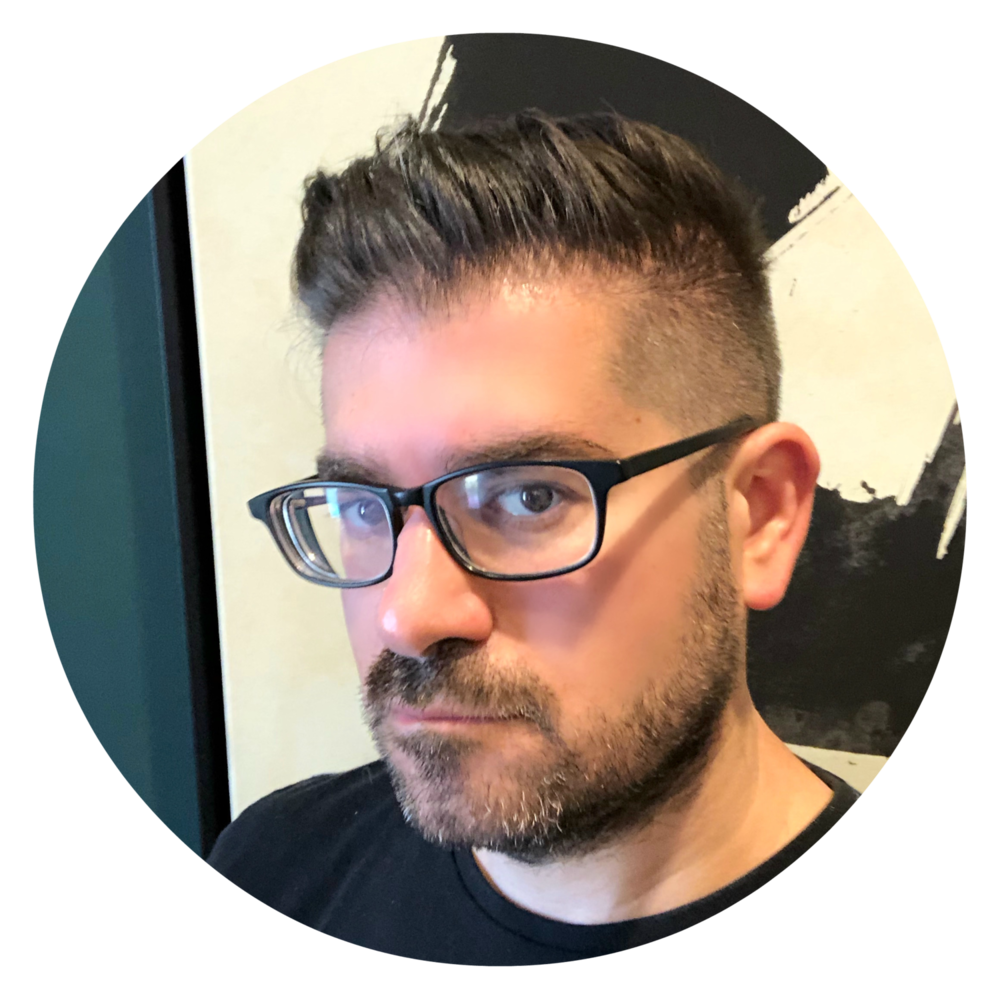 Jace is the host of MASTERPIECE Studio, the three-time Webby Award-winning companion podcast for PBS' long-running drama anthology series MASTERPIECE. To date, the podcast has been downloaded more than 14 million times.

Both a Twitter hashtag and a television character have been named after him.

As a screenwriter, his work has won or placed in more than 25 script competitions, including the Austin Film Festival.

Jace was the entertainment editorial director of BuzzFeed, where he oversaw the editorial direction of the site's film and television coverage, and the deputy west coast bureau chief for The Daily Beast/Newsweek, where he also served as the site's chief television critic. Before moving into that position in 2012, he was the TV Columnist for The Daily Beast/Newsweek, writing for both the online and print divisions of the media company. He is also the founder of Televisionary, an award-winning television website that focused on U.S. and U.K. television programming, news, reviews, and exclusive interviews that began in February 2006 and attracted a wide swath of industry readers.

He holds a Bachelor's degree in English Literature from Cornell University College of Arts and Sciences and a Master's degree in Journalism and Mass Communications from New York University. He also studied Literature at Oxford University (Wadham College, to be precise).

Before embarking on a career in journalism, Jace worked in the television industry for more than seven years, both on the domestic and international sides — in development, co-productions, and acquisitions for such companies as British Sky Broadcasting and Lionsgate Television.

Jace is based in Los Angeles.