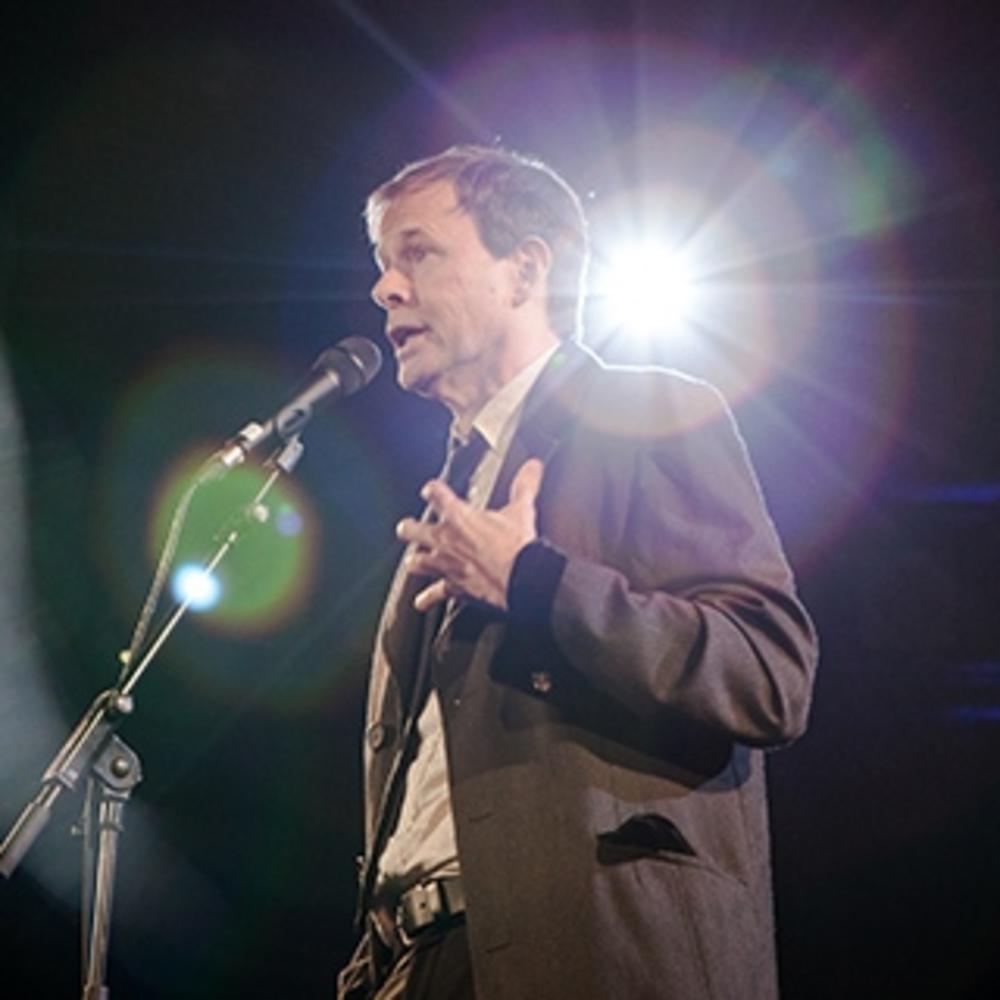 George Dawes Green, founder of The Moth and Unchained, is an internationally celebrated author.

His first novel, The Caveman’s Valentine, won the Edgar Award and became a motion picture starring Samuel L. Jackson. The Juror was an international bestseller in more than twenty languages and was the basis for the movie starring Demi Moore and Alex Baldwin. Ravens was chosen as one of the best books of 2009 by the Los Angeles Times, the Wall Street Journal, the Daily Mail of London, and many other publications. He lives in Savannah, Georgia.