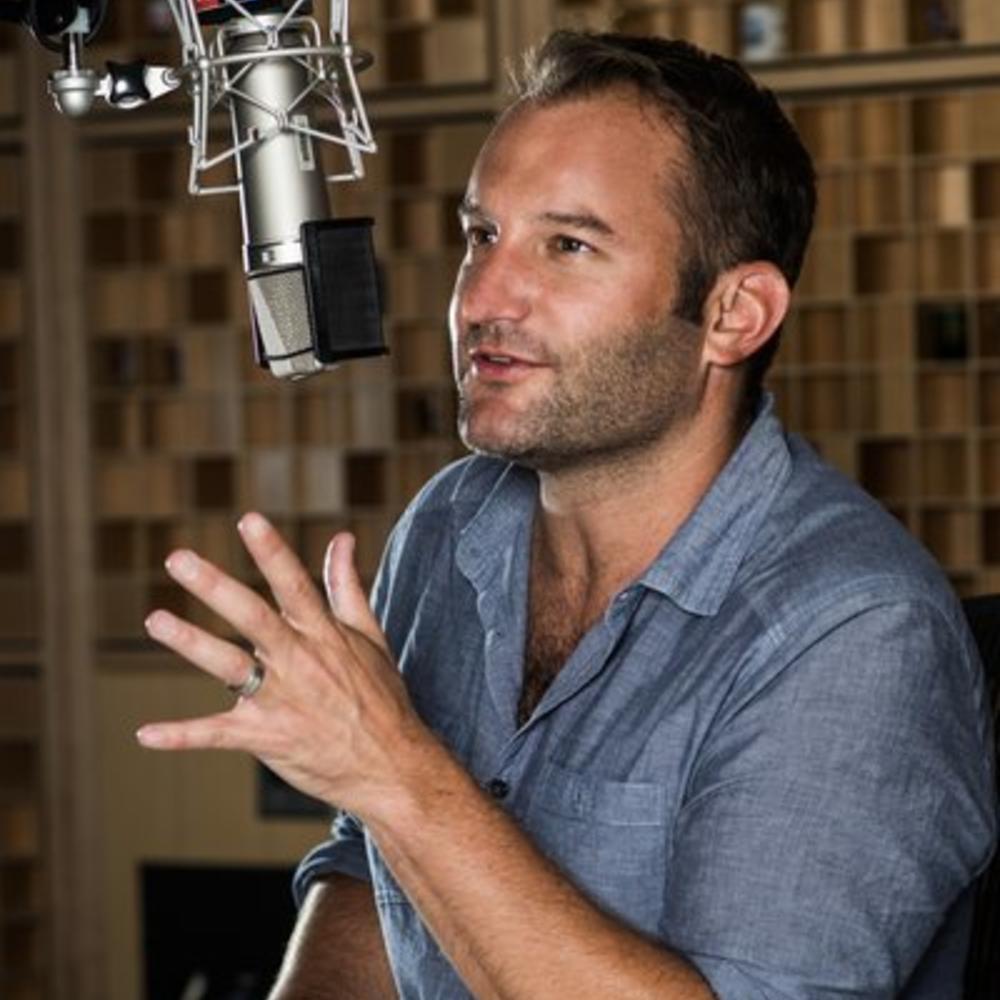 David Greene is an award-winning journalist and New York Times best-selling author. He is a host of NPR's Morning Edition, the most listened-to radio news program in the United States, and also of NPR's popular morning news podcast, Up First.

Prior to taking on his current role in 2012, Greene was an NPR foreign correspondent based in Moscow covering the region from Ukraine and the Baltics east to Siberia. During that time he brought listeners stories as wide-ranging as Chernobyl 25 years later and Beatles-singing Russian Babushkas. He wrote the best-selling book Midnight in Siberia, capturing Russian life on a journey across the Trans-Siberian Railway.

Greene later won an Edward R. Murrow Award for his interview with two young men badly beaten by authorities in the Russian republic of Chechnya as part of a campaign to target gay men. Greene also spent a month in Libya reporting riveting stories in the most difficult of circumstances as NATO bombs fell on Tripoli. He was honored with the 2011 Daniel Schorr Journalism Prize from WBUR and Boston University for that coverage of the Arab Spring.

Greene's voice became familiar to NPR listeners from his four years covering the White House. To report on former President George W. Bush's second term, he spent hours in NPR's spacious booth in the basement of the West Wing (it's about the size of your average broom closet). He also spent time trekking across five continents, reporting on White House visits to places like Iraq, Afghanistan, Mongolia, Rwanda, Uruguay – and, of course, Crawford, Texas.

During the days following Hurricane Katrina, Greene was aboard Air Force One when President Bush flew low over the Gulf Coast and caught his first glimpse of the storm's destruction. On the ground in New Orleans, Greene brought listeners a moving interview with the late Ethel Williams, a then-74-year-old flood victim who got an unexpected visit from the president.

Greene was an integral part of NPR's coverage of the historic 2008 election, reporting on Hillary Clinton's campaign from start to finish, and also focusing on how racial attitudes were playing into voters' decisions. The White House Correspondents' Association took special note of Greene's report on a speech by then-candidate Barack Obama addressing the nation's racial divide. Greene was given the Association's 2008 Merriman Smith Award for deadline coverage of the presidency.

After President Obama took office, Greene kept one eye trained on the White House and the other eye on the road. He spent three months driving across America – with a recorder, camera, and lots of caffeine – to learn how the recession was touching Americans during President Obama's first 100 days in office. The series was called "100 Days: On the Road in Troubled Times."

Before joining NPR in 2005, Greene spent nearly seven years as a newspaper reporter for the Baltimore Sun. He covered the White House during the Bush administration's first term and wrote about an array of other topics for the paper, including why Oklahomans love the sport of cockfighting, why two Amish men in Pennsylvania were caught trafficking methamphetamine, and how one woman brought Christmas back to a small town in Maryland.