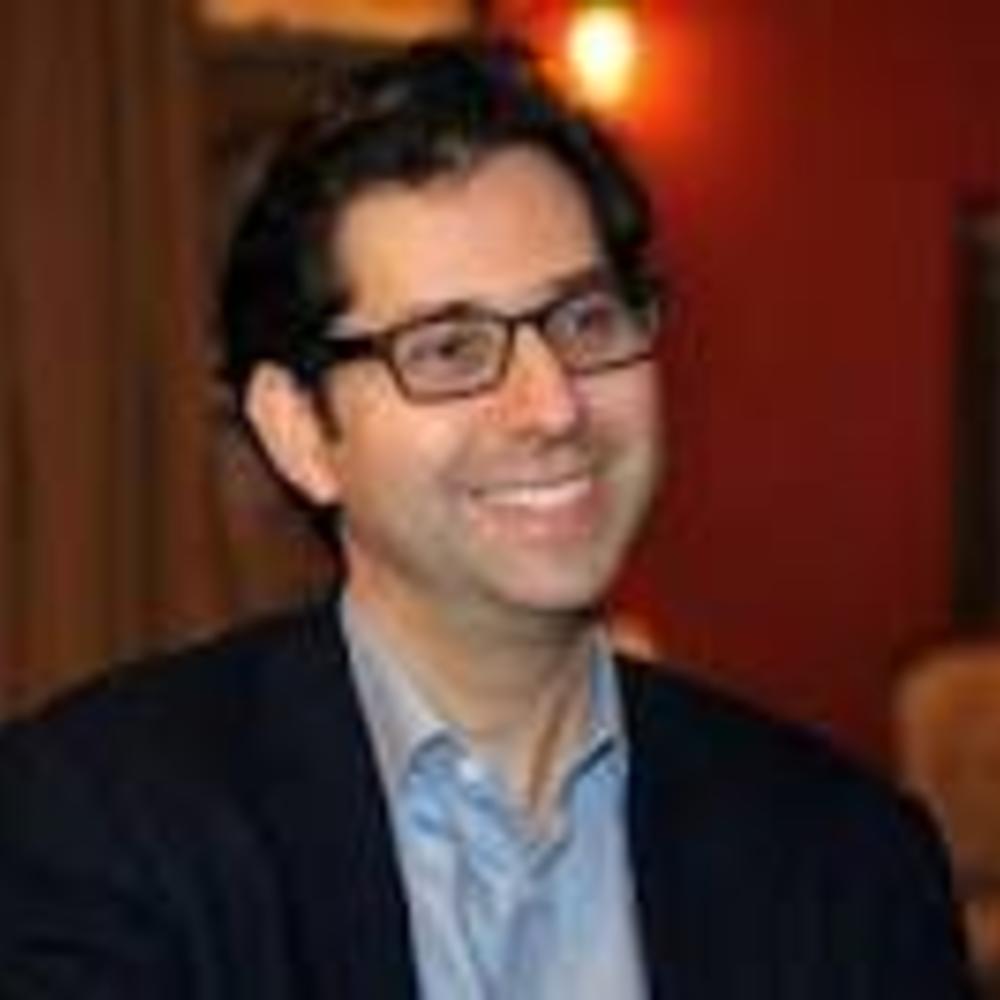 David Folkenflik was described by Geraldo Rivera of Fox News as "a really weak-kneed, backstabbing, sweaty-palmed reporter." Others have been kinder. The Columbia Journalism Review, for example, once gave him a "laurel" for reporting that immediately led the U.S. military to institute safety measures for journalists in Baghdad.

Based in New York City, Folkenflik serves as media correspondent for NPR News and as host and editor of On Point from NPR and WBUR, along with Meghna Chakrabarti. He broadcasts from New York each Friday.

His stories and analyses are broadcast on the network's newsmagazines, such as All Things Considered, Morning Edition, and Here & Now, and are featured on NPR's website and mobile platforms. Folkenflik's reports cast light on the stories of our age, the figures who shape journalism, and the tectonic shifts affecting the news industry. Folkenflik has reported intently on the relationship between the press, politicians, and the general public, as well as the fight over the flow of information in the age of Trump. Folkenflik brought listeners the profile of a Las Vegas columnist who went bankrupt fending off a libel lawsuit from his newspaper's new owner; conducted the first interview with New York Times executive editor Dean Baquet after his appointment; and repeatedly broke news involving the troubled Tronc company, which owns some of the most important regional newspapers in the country. In early 2018, Folkenflik's exposé about the past workplace behavior of the CEO of the Los Angeles Times forced the executive's immediate ouster from that job and helped inspire the sale of the newspaper.

Folkenflik is the author of Murdoch's World: The Last of the Old Media Empires. The Los Angeles Times called Murdoch's World "meaty reading... laced with delicious anecdotes" and the Huffington Post described it as "the gift that keeps on giving." Folkenflik is also editor of Page One: Inside the New York Times and the Future of Journalism. His work has appeared in such publications as the Washington Post, Politico Magazine, Newsweek International, the National Post of Canada, and the Australian Financial Review. Business Insider has called Folkenflik one of the 50 most influential people in American media.

Folkenflik joined NPR in 2004 after more than a decade at the Baltimore Sun, where he covered higher education, national politics, and the media. He started his professional career at the Durham Herald-Sun in North Carolina. Folkenflik served as editor-in-chief at the Cornell Daily Sun and graduated from Cornell with a bachelor's degree in history.

A five-time winner of the Arthur Rowse Award for Press Criticism from the National Press Club, Folkenflik has received numerous other recognitions, including the inaugural 2002 Mongerson Award for Investigative Reporting on the News and top honors from the National Headliners. In 2018, the Society of Professional Journalists recognized Folkenflik with its 2018 Ethics in Journalism Award. In 2017, Penn State University named Folkenflik as the nation's leading media critic with the Bart Richards Award. He also served as the inaugural Irik Sevin Fellow at Cornell. Folkenflik frequently lectures at college campuses and civic organizations across the country and often appears as a media analyst for television and radio programs in the U.S., the U.K., Canada, Australia, and Ireland.