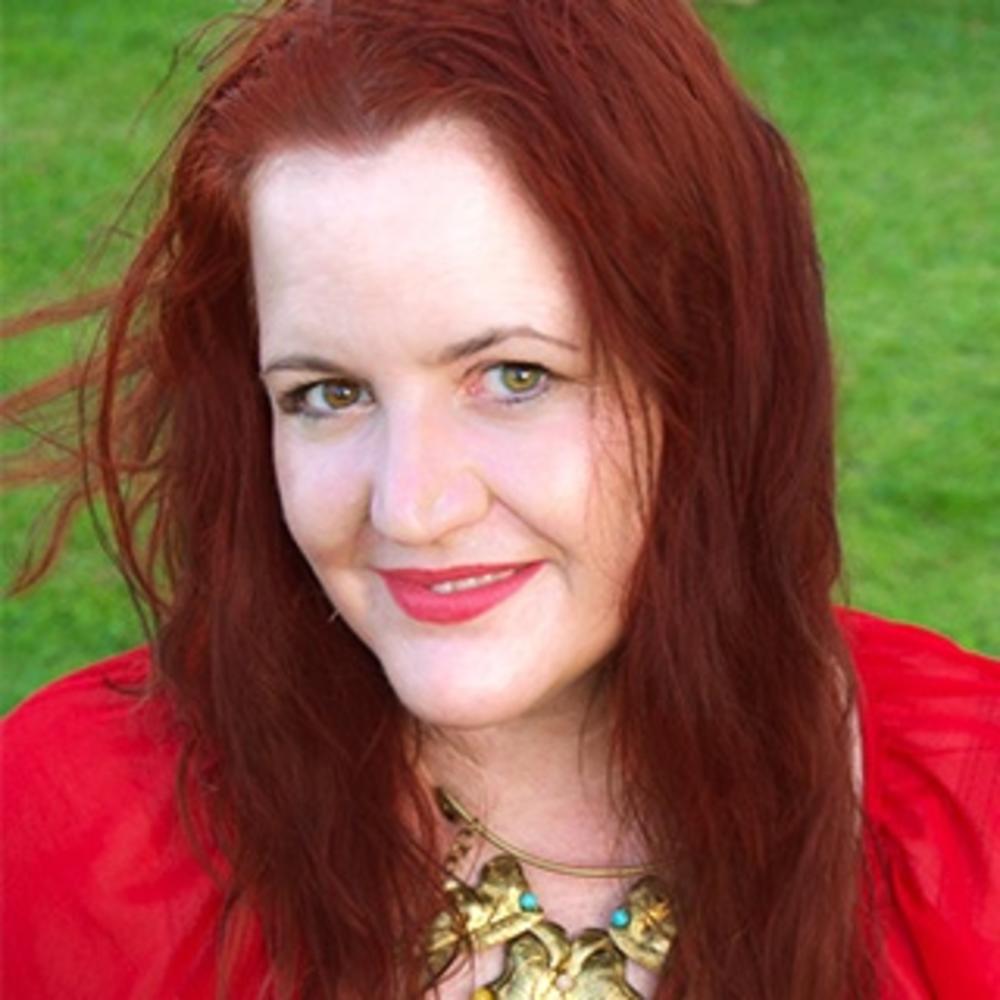 Catherine Burns is The Moth's long-time Artistic Director and co-host.

As one of the lead directors on the Moth’s Mainstage since 2003, she has helped hundreds of people craft their stories, including a retired New York City cop, a jaguar tracker and an exonerated prisoner. Along with Jay Allison she is the producer of The Moth Radio Hour, and the editor of the International Best Seller The Moth: 50 True Stories. She is the director of the solo show Helen & Edgar, which was called, “utterly absorbing and unexpectedly moving” by Ben Brantley of The New York Times. Prior to The Moth, she directed and produced television and independent films, interviewing such diverse talent as Ozzy Osbourne, Martha Stewart and Howard Stern. She attended her first Moth back in 2000, fell in love with the show, and was in turn a GrandSLAM contestant and volunteer in the Moth Community Program before joining the staff full time. Born and raised in Alabama, she now lives in Brooklyn with her husband and six year old son. Find her on Twitter: @burnzieny