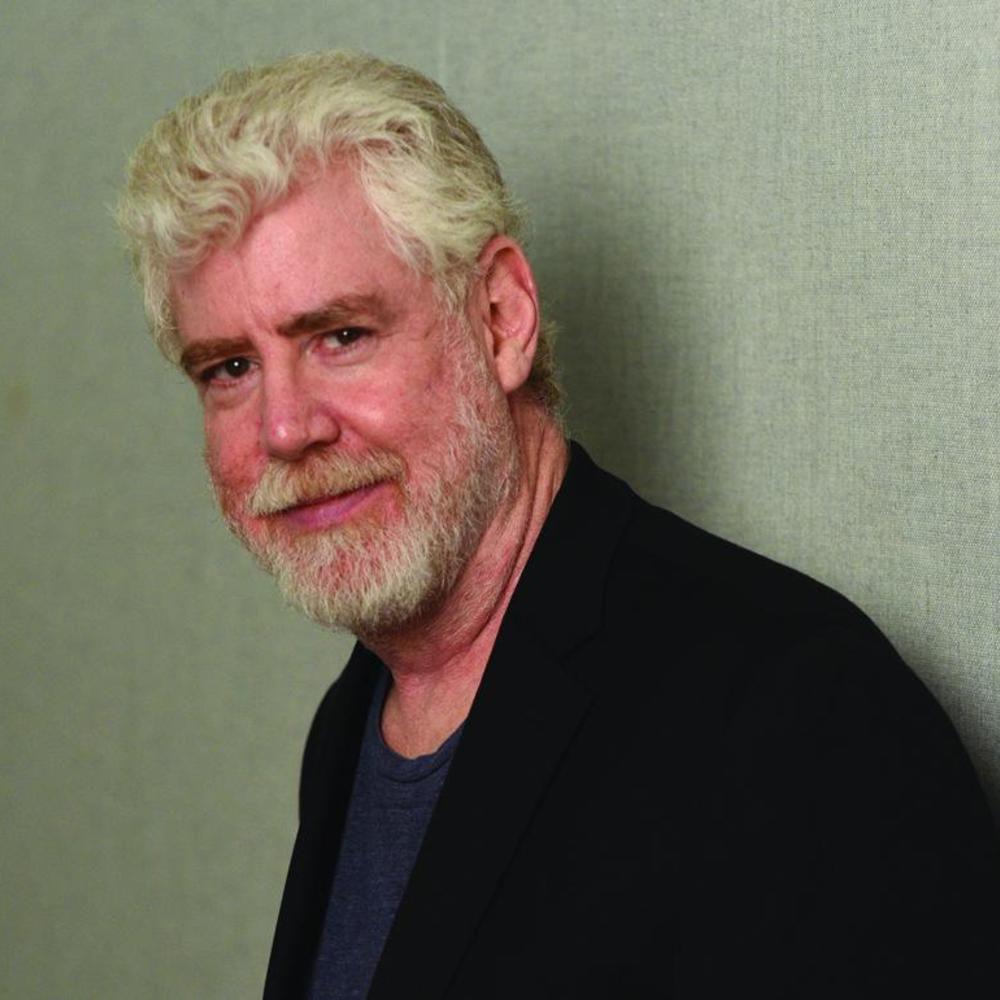 Host, On The Media
Program Host

Bob Garfield is the co-host of On the Media

Apart from On the Media, Bob has been a columnist for 30-plus years, at the moment on the subjects of media and marketing for The Guardian and MediaPost. In the world of marketing he is an institution, like the Red Cross. Or San Quentin.

When not casting broadly, Bob casts podly, with former OTM producer Mike Vuolo on the insanely popular Slate language program “Lexicon Valley.” In print, Bob has been a contributing editor for the Washington Post Magazine, Civilization and the op-ed page of USA Today. He has also written for The New York Times, Playboy, Sports Illustrated, Atlantic and Wired and been employed variously by ABC, CBS, CNBC and the defunct FNN as an on-air analyst. As a lecturer and panelist, he has appeared in 37 countries on six continents, including such venues as the Kennedy Center, the U.S. Capitol, the Rainbow Room, the Smithsonian, Circus Circus casino, the Grand Ole Opry, the U.N., Harvard University, Princeton University and, memorably, a Thai Kickboxing ring in Cape Town, South Africa.

He is the author of five books, most recently Can’t Buy Me Like. His first book, Waking Up Screaming from the American Dream, was published by Scribner in 1997, favorably reviewed and quickly forgotten.  His 2003 manifesto on advertising, And Now a Few Words From Me, is published in six languages (although, admittedly, one is Bulgarian). His 2009 crackpot screed The Chaos Scenario, about the supposed collapse of mass media and advertising, has all come true. Garfield co-wrote “Tag, You’re It,” a snappy country song performed by Willie Nelson, and wrote an episode of the short-lived NBC sitcom “Sweet Surrender.” It sucked.