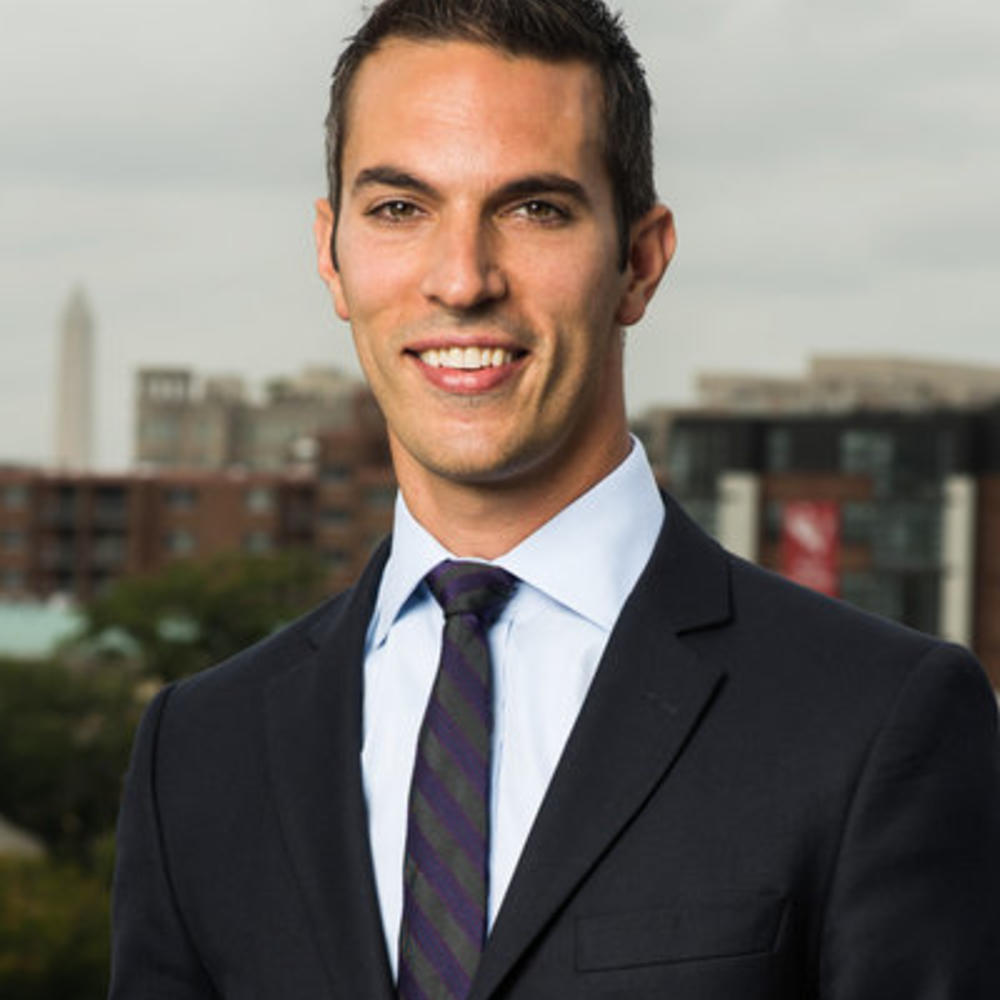 Ari Shapiro has been one of the hosts of All Things Considered, NPR's award-winning afternoon newsmagazine, since 2015.

Ari Shapiro has been one of the hosts of All Things Considered, NPR's award-winning afternoon newsmagazine, since 2015. During his first two years on the program, listenership to All Things Considered grew at an unprecedented rate, with more people tuning in during a typical quarter-hour than any other program on the radio.

Shapiro has reported from above the Arctic Circle and aboard Air Force One. He has covered wars in Iraq, Ukraine, and Israel, and he has filed stories from dozens of countries and most of the 50 states.

Shapiro spent two years as NPR's International Correspondent based in London, traveling the world to cover a wide range of topics for NPR's news programs. His overseas move came after four years as NPR's White House Correspondent during President Barack Obama's first and second terms. Shapiro also embedded with the campaign of Republican Mitt Romney for the duration of the 2012 presidential race. He was NPR's Justice Correspondent for five years during the George W. Bush Administration, covering debates over surveillance, detention and interrogation in the years after Sept. 11.

Shapiro's reporting has been consistently recognized by his peers. He was part of an NPR team that won a national Edward R. Murrow award for coverage of the Trump Administration's asylum policies on the US-Mexico border. The Columbia Journalism Review honored him with a laurel for his investigation into disability benefits for injured American veterans. The American Bar Association awarded him the Silver Gavel for exposing the failures of Louisiana's detention system after Hurricane Katrina. He was the first recipient of the American Judges' Association American Gavel Award for his work on U.S. courts and the American justice system. And at age 25, Shapiro won the Daniel Schorr Journalism Prize for an investigation of methamphetamine use and HIV transmission.