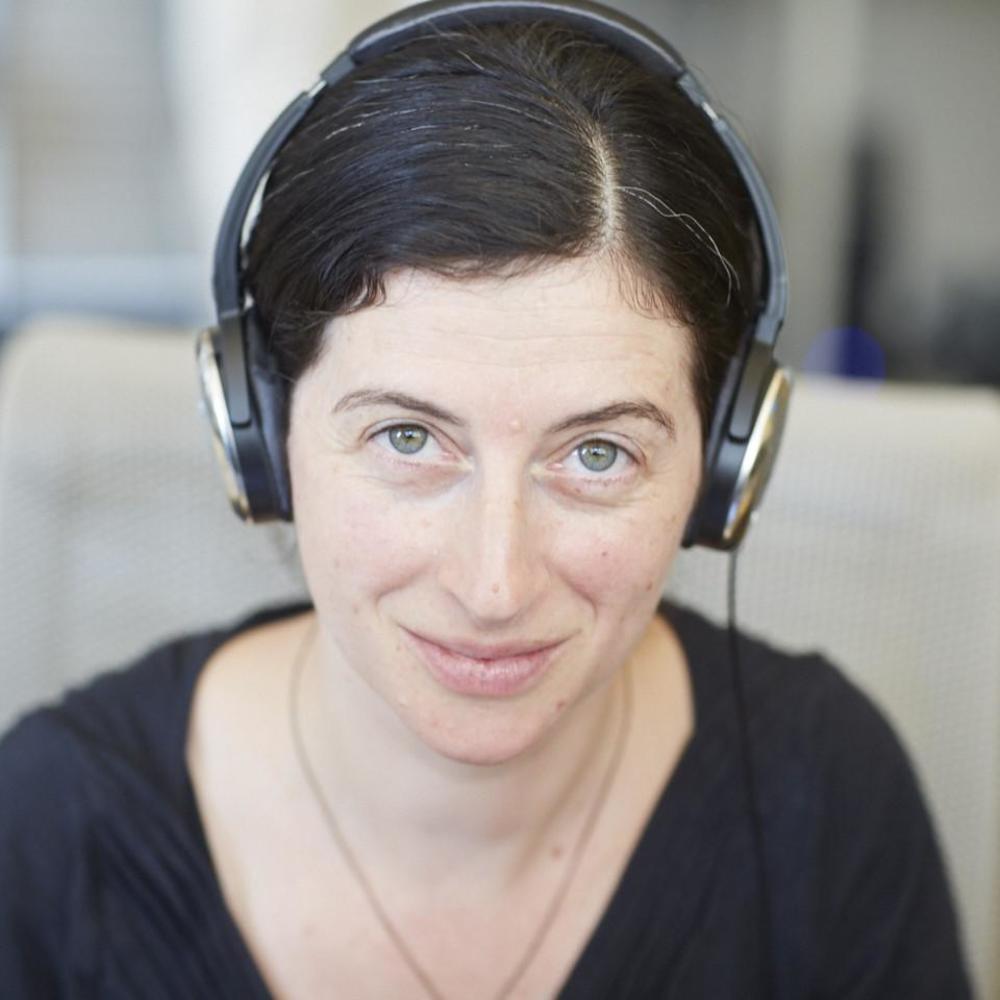 Amanda Aronczyk (she/her) is a co-host and reporter for Planet Money, NPR's award-winning podcast that finds creative, entertaining ways to make sense of the big, complicated forces that move our economy. She joined the team in October 2019.

Before that, she was a reporter at WNYC, New York Public Radio, where she contributed stories to Radiolab, On the Media, United States of Anxiety, The Brian Lehrer Show and more. Aronczyk covered science and health, and she fondly remembers collecting saliva from voters to measure stress, corresponding with the Unabomber and using nose swabs to solve a classic office mystery: who came to work sick? She was also the lead reporter on the award-winning 10-story companion series to PBS' "The Emperor of All Maladies," presented by NPR and WNYC.