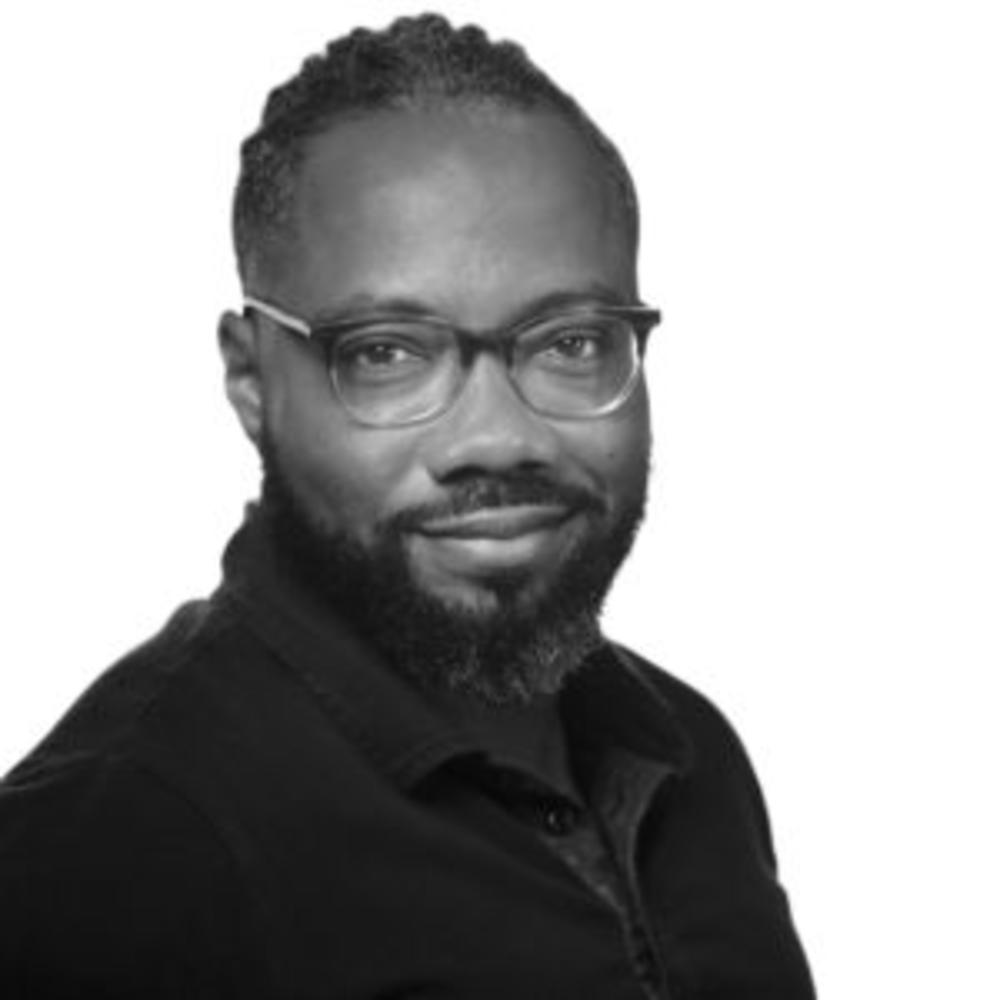 In 2015 SOTRU ended production and Letson joined the Center for Investigative Reporting to help launch and host public radio's first hour-long investigative journalism show, Reveal. Reveal’s first pilot, The VA’s Opiate Overload, won a Peabody Award (2013). Since that time Reveal has gained a large audience and is heard on over 400 public radio stations and over 1 million downloads a month. In 2016 Letson launched his own podcast, showcasing a little bit of errthang. Errthang is just that, everything: storytelling, radio drama, pop culture reviews, and interviews. Letson is basically taking all the things that are floating in his head and turning it into a mixtape of delight for listeners.

A true renaissance man, Letson got his start on stage as a performance poet where he established himself as a heavyweight in the Poetry Slam community, being a featured on venues such as HBO’s Def Poetry Jam, and CBS’s 2004 Final Four PreGame. Drawing on his background as a performance poet, Letson seamlessly weaves spoken word into the fabric of his theatre work. Several of his plays produced on stages across the country. His solo performance Summer in Sanctuary opened at the Abingdon Theatre company off-Broadway in the summer of 2012 and ran for nine months at the Marsh in San Francisco.

A self-described comic nerd, in 2017 Letson was picked by DC Comics to join the DC Comics Writer’s Workshop. The workshop trains writers to work for DC Comics, writing iconic characters like Batman, Superman and Wonder Woman. While it may seem like his interests are varied, they are all aspects of who Al Letson is, a storyteller for the new millennium.