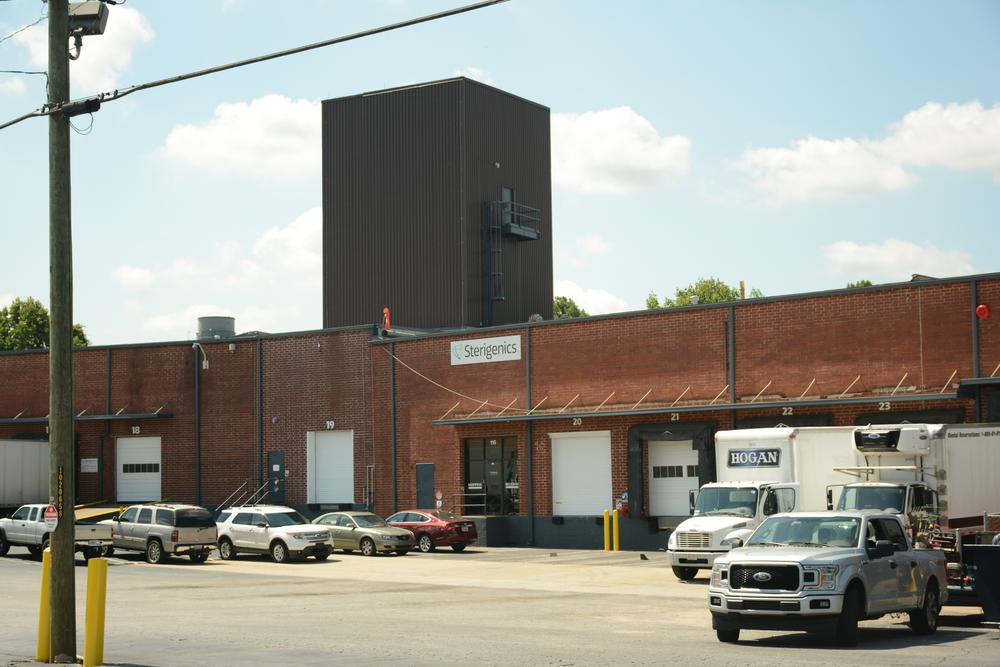 On this edition of Political Rewind, Gov. Brian Kemp gives a vote of confidence to the Smyrna plant that critics say is emitting dangerous chemical waste after company officials take steps to reduce emissions.

Meanwhile, he calls on a similar plant in Covington to reduce its emissions of the same chemical.  State Sen. Jen Jordan is leading the effort to close the Smyrna plant until its proven safe, just as the state of Illinois did with a sister plant there.

Georgia Republican leaders echo President Donald Trump’s assessment that mental health problems are to blame for mass shootings, not guns.  Our panel weighs in on the debate as well as the president's apparent backpedaling from a call for gun purchase background checks.

Anti-abortion activists seize upon a report that there was a spike in the number of abortions in Georgia last year. They say it is clear proof that a law to virtually ban abortions in the state needs to be expedited. However, proponents of choice say the data really proves better access to contraception is necessary.

On this edition of Political Rewind , a newly released poll offers clues about Georgian’s opinions on how Gov. Brian Kemp is performing in office, their... 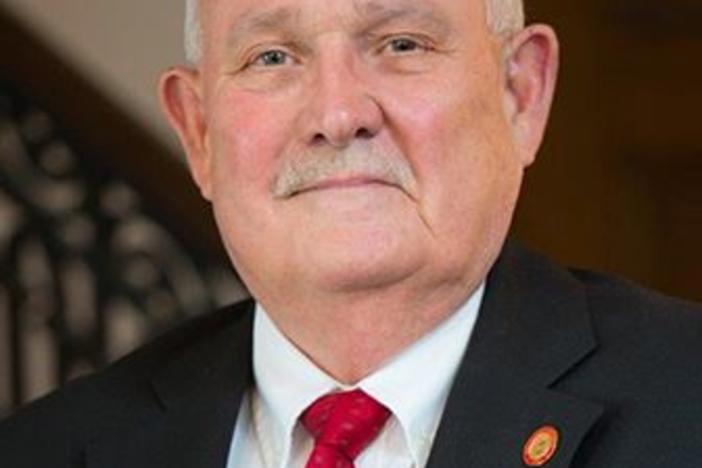 A county commissioner in coastal Georgia says he’s innocent after a grand jury indicted him on charges that he took money from clients of his insurance...