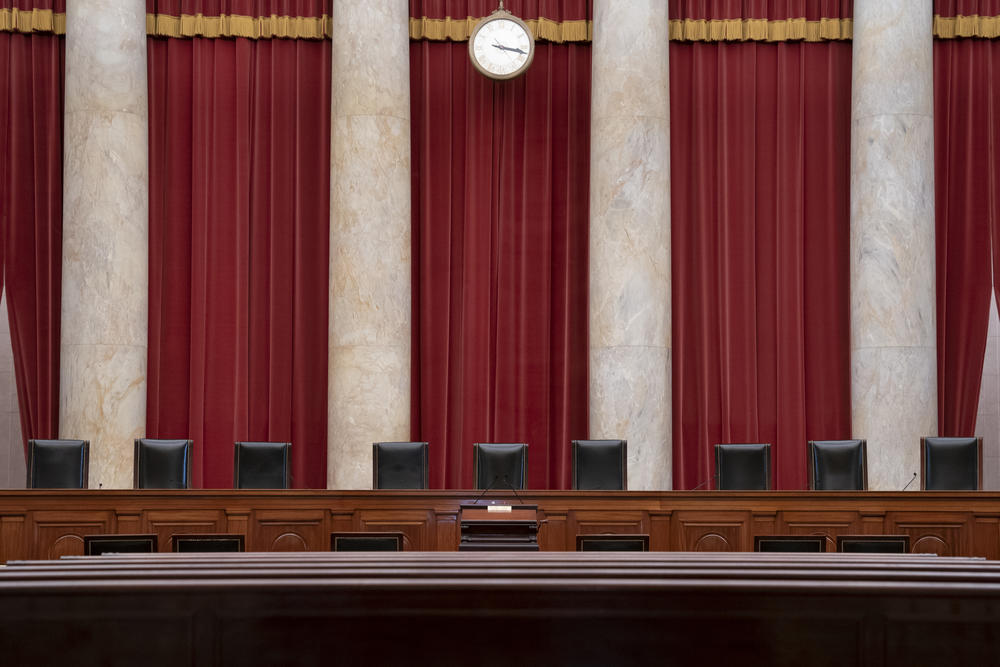 Caption
The empty courtroom is seen at the U.S. Supreme Court in Washington.

On this edition of Political Rewind, the American Civil Liberties Union of Georgia has filed a lawsuit asking the federal court to block implementation of the state’s restrictive new abortion law.  ACLU Director Andrea Young joins us to discuss the basis for the suit.

Young says, "it is plantation patriarchy mentality. We had a legacy in this country of controling black women and their bodies and their self-determination and this si rooted in that ideology and it is extremely offensive."

The U.S. Supreme Court has ruled that those who look to end partisan gerrymandering  must look for alternatives at the state level.  This makes Georgia’s stakes in the 2020 legislative race higher than ever.

In a separate decision, the Supreme Court gave an unlikely response to the Trump Administration’s push for the citizenship census question.  The majority says the administration has been dishonest in its legal filings on why it wants the question on next year’s census. 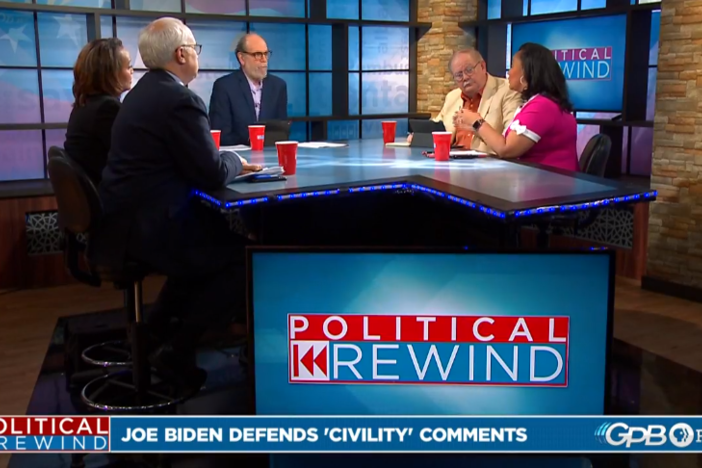 On this edition of Political Rewind, racial issues continue to dominate the headlines this week as candidates aim to court African-American voters in... 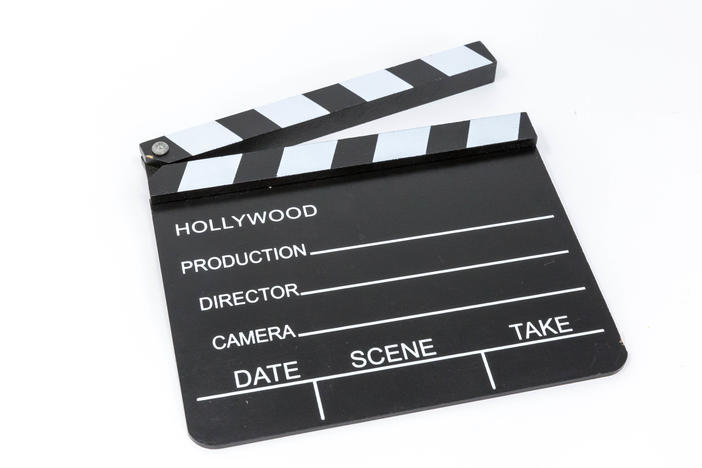