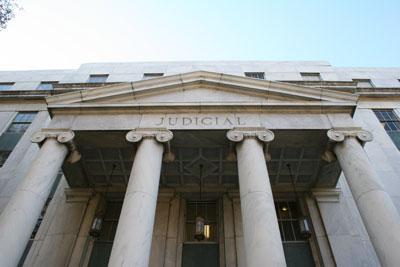 Chief Justice Harold D. Melton will deliver his first State of the Judiciary address to a joint session of the Legislature at 11 a.m. in the House Chamber of the Georgia State Capitol.

Melton succeeds the late P. Harris Hines, who died in a car crash last November just two months after he had retired from the Supreme Court of Georgia.

This annual address is an opportunity to update the legislative branch on the judicial branch by showcasing some of its achievements in the past year and the challenges ahead.

In his remarks, Melton, who leads the judiciary, will thank the Legislature for its support in recent years and highlight some of the strides courts have made in the use of technology.  He will also discuss some of the lessons that have been learned from the successes of Georgia’s accountability courts, also called “specialty” or “problem-solving” courts.

The chief justice will feature in his remarks a program at an Atlanta school that shows the success from engaging earlier in the process. 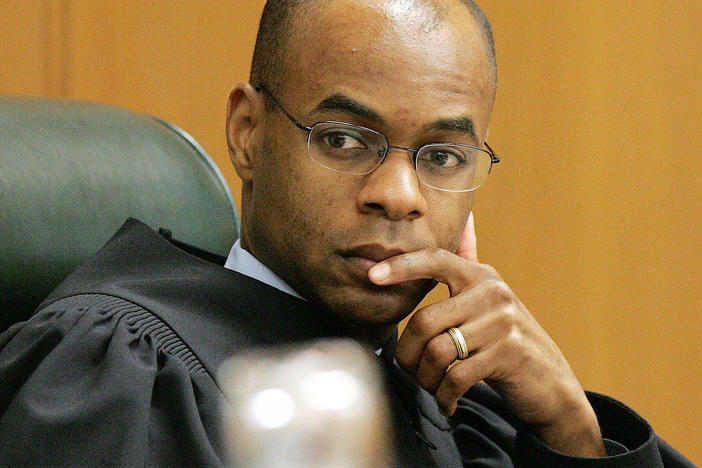 Chief Justice Harold D. Melton delivered his second State of the Judiciary address to a joint session of the Legislature at 11 a.m. in the House Chamber...