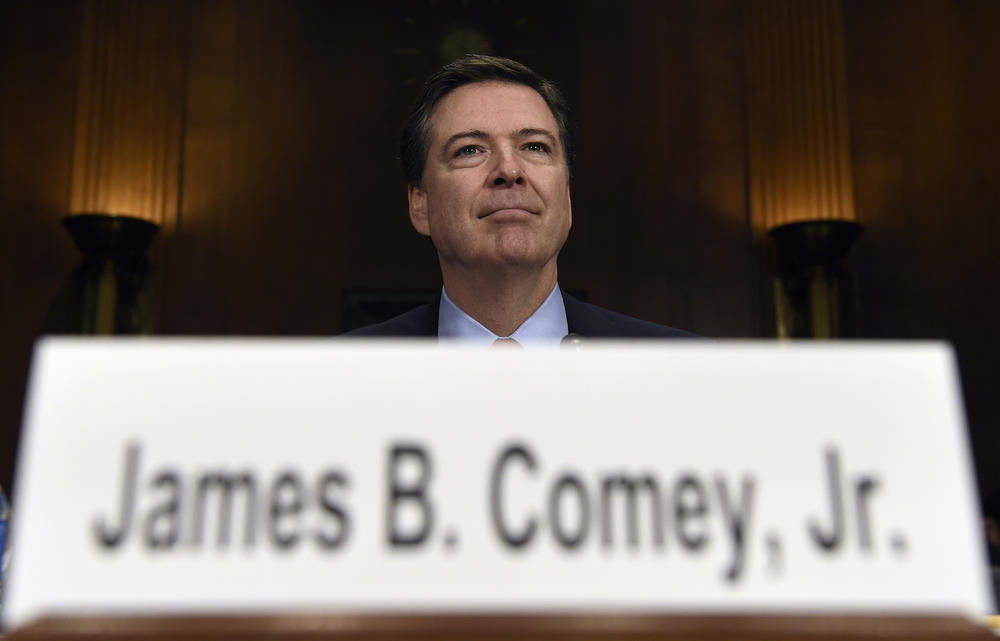 Today on a special edition of "Political Rewind," our panel of political insiders uncover the latest after a letter sent to Congress from Director of the Federal Bureau of Investigation James Comey informed lawmakers that the bureau is once again looking into Hillary Clinton's use of a private email server. In the 3-paragraph letter Comey announced the FBI had recently obtained materials that could be related to the previous investigation into Clinton's handling of classified material.

Director Comey's vague actions break precedent of a longstanding Justice Department and FBI policy to refrain from commenting on politically sensitive investigations during the final 60 days of an election. Lawmakers and pundits on both sides of the aisle have condemned the FBI director for bringing this issue to the forefront of political discussion only days away from the election. Those who praise Comey's actions say that he had no option. What would have happened if he had remained quiet and word of the reopened investigation leaked to the press? Was this decision made to avoid claims of conspiracy?

Our panel discusses the effects that this "October surprise" will have on the election.