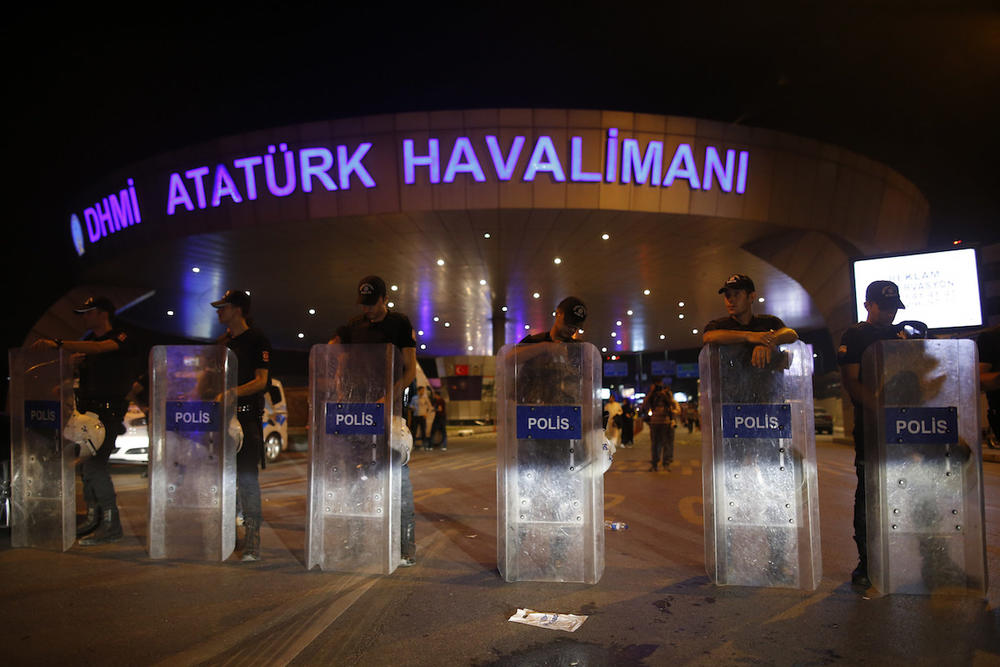 In the aftermath of the attack on Ataturk international airport in Istanbul, Donald Trump sounded a harsh call for fighting terrorism, suggesting the response should be to “fight fire with fire.” Hillary Clinton’s response was more measured, focusing on solidarity between America and Turkey. Which approach will voters embrace?

Then, with just two weeks before the start of the Republican National Convention, the “Dump Trump” movement is still alive. Erick Erikson, one of that country’s leading conservative commentators, joins us in the studio to share his thoughts about whether the GOP is headed off a cliff in Cleveland.