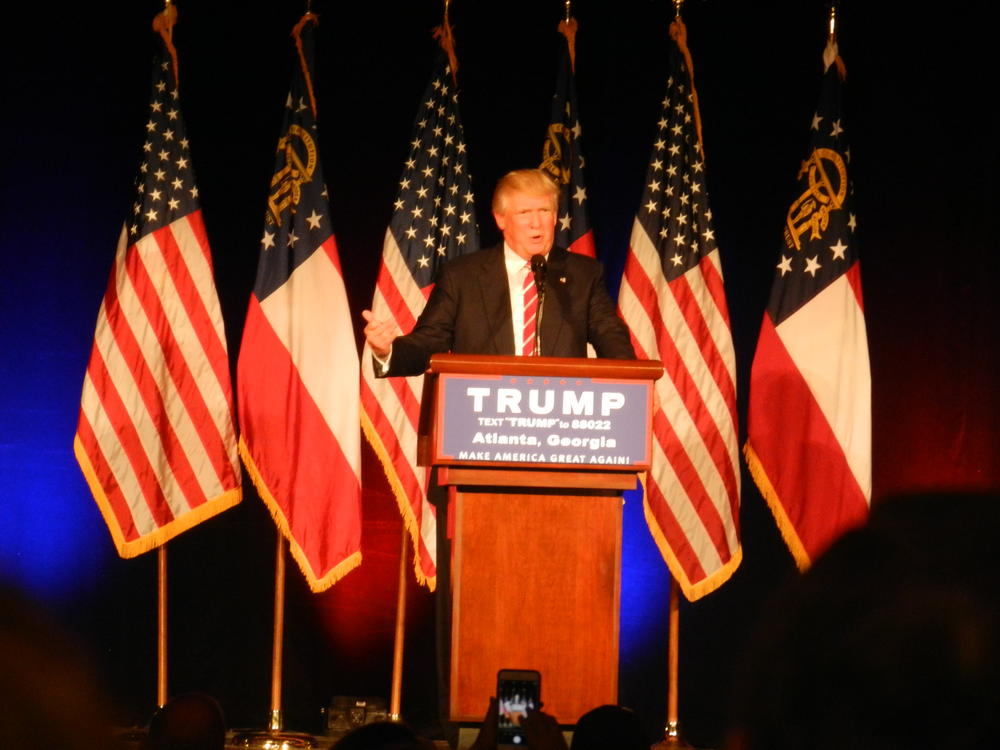 Our panel of insiders and GPB’s team of reporters cover all the news of Donald Trump’s visit to Atlanta. He’s in town just hours before “Political Rewind” airs for a private fundraising breakfast and a public rally at the Fox Theatre at noon.

We talk to Georgia Trump supporters who are attending the rally to learn how they feel about Trump’s response to the terror attack in Orlando. Will he do a better job fighting ISIS than Hillary Clinton? Do they think a temporary ban on Muslims entering the country will make us safer?

We also have reports from the AJC’s political writer Jim Galloway and GPB’s Trevor Young, who are attending the rally.

Our panel of insiders looks at Trump’s veiled accusations that President Obama is sympathetic to Islamic extremists; and they’ll compare the differences in Clinton and Trump’s plans for stopping terrorist attacks. 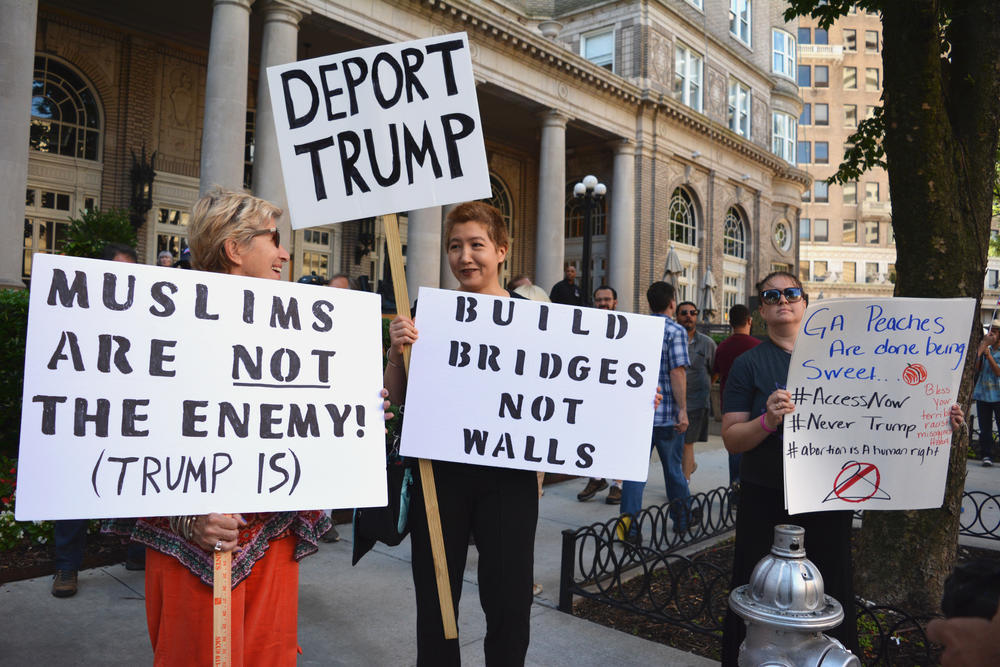 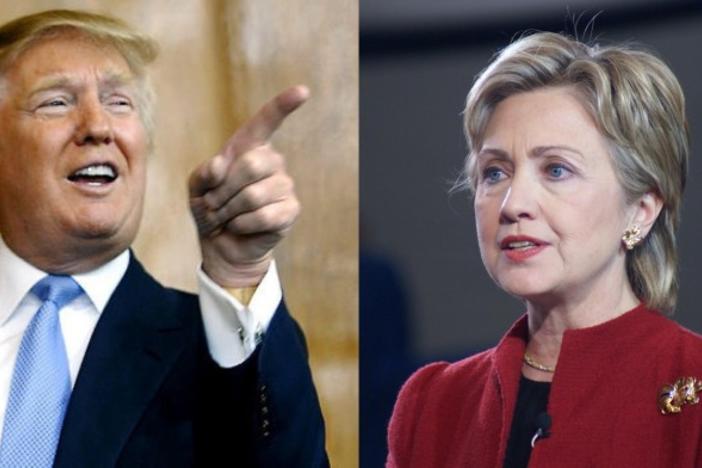 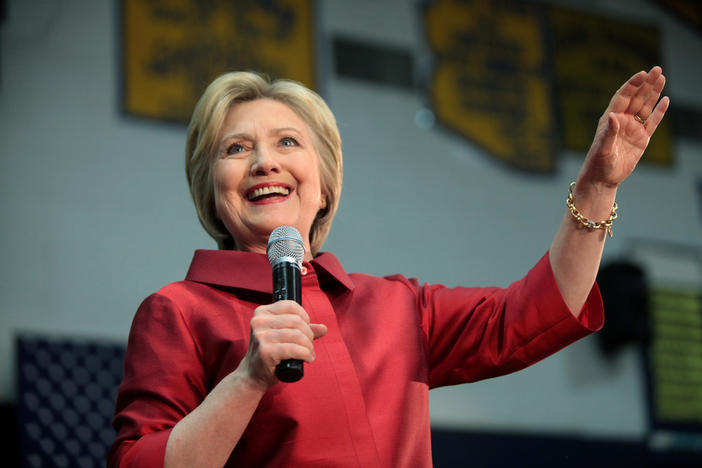 Last month, we discussed the #NeverTrump social media movement and asked if conservative voters would stick with the Republican Party or look for a...