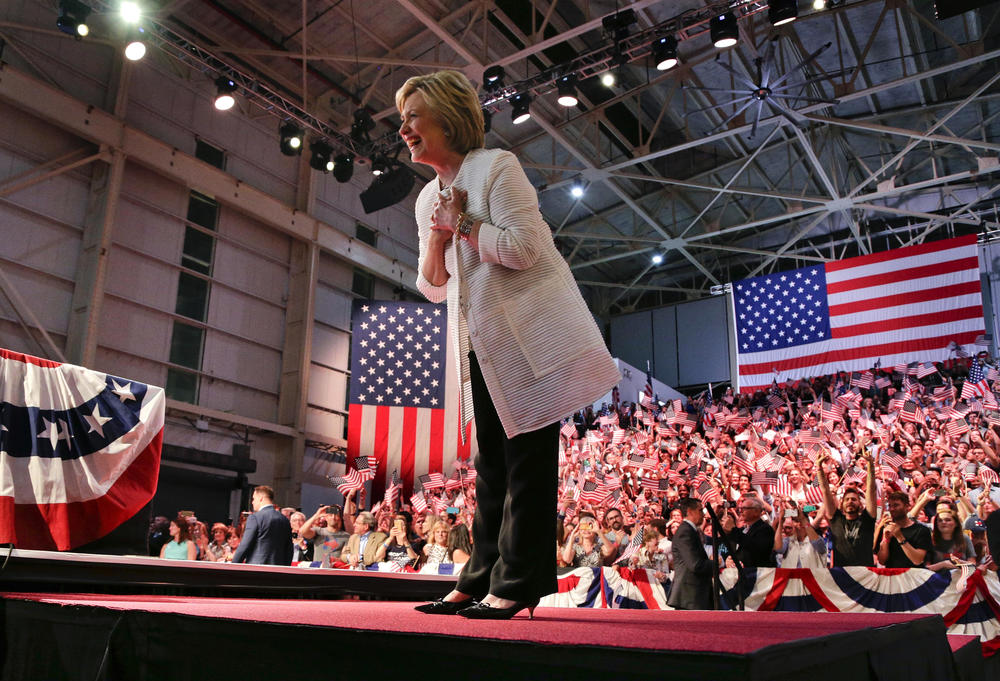 The presidential race is now fully under way with Hillary Clinton the presumptive nominee of the Democratic Party squaring off against Donald Trump. The panel of insiders will talk about the dynamics of the race here in Georgia. Hillary Clinton has raised a lot of money here but do Democrats believe Hillary actually has a chance to win Georgia?

Then, has Donald Trump's erratic campaigning over the past two weeks hurts him as a candidate? Can he get back on track and secure the support of GOP leaders?

Plus we look at remarks Senator David Perdue made in Washington today and ask whether criticism of them is much ado about nothing. And we look at the latest in Georgia 3rd District congressional runoff.