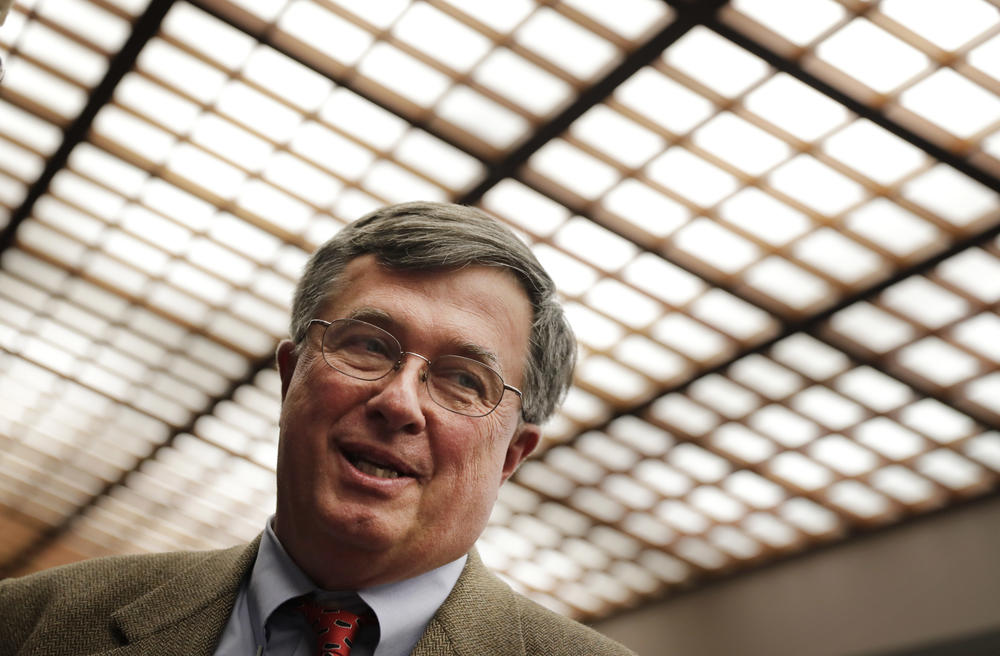 Caption
Georgia State Rep. Rick Jasperse, R-Jasper, speaks to the media after a Senate committee approved his bill that would permit those with concealed carry weapons licenses to bring their guns onto public college campuses Monday, March 7, 2016, in Atlanta.

Starting out under the Gold Dome where the Senate passed HB 859, the “campus carry” bill. The legislation, if signed by the governor, will allow students, faculty and staff over age 21 with a Georgia Weapon Carry License to carry concealed firearms on Georgia’s college campuses. Opponents of the law say that it will make students, faculty and staff less safe on campuses around the state. Proponents of the legislation say that it allows licensed carriers the opportunity to protect themselves. Who’s right?

A lobbyist for the Georgia Mission Board published an inflammatory blog post in response to what he perceived as the House’s reluctance to address religious liberty legislation that had passed the Senate and sent over. The post was denounced by a bi-partisan collection of House members, including the Speaker. What affect will the controversial blog post have on any consideration of the legislation? And if it is passed by the House, what will the legislation mean for Georgia?

The Miami Republican debate may best be remembered this election season as the debate in which the remaining GOP candidates for president decided to replace the vulgar tone and schoolyard taunts that had marked previous debates with civility and policy discussions. As daylight saving time and the first two official winner-take-all primaries of this season approach, front-runner Donald Trump is in position to sweep through Ohio and Florida and effectively clinch the nomination, while eliminating two of his last three remaining competitors for the nomination. Ohio governor John Kasich and Florida senator Marco Rubio just want to win their respective home states and try to stay in the game through the convention. Texas senator Ted Cruz is hoping to finish ahead of Rubio in Florida and stay close enough in other states to position himself as the only alternative to Trump. Was the “high road” approach taken by Cruz, Rubio and Kasich the best way to topple the front-runner? Can Rubio and Kasich actually win their home states? Will any Republican gain the 1,237 delegates needed to sew up the nomination before the GOP convenes in Cleveland in July? And what happens if they don’t?

On the Democratic side, their Miami debate demonstrated the importance of the immigration issue to the race. And even as former Secretary of State Hillary Clinton continues to lead Bernie Sanders, questions about her emails and the resulting FBI investigation continue to swirl. Meanwhile, the Vermont senator continues to campaign vigorously and raise money. How much impact will Sanders’ upset win over Clinton in Michigan have on the primaries in Ohio and Illinois and Florida? How much longer does Sanders stay in the race? And which party will decide on their nominee first?

The panel weighs in on all of this and more! 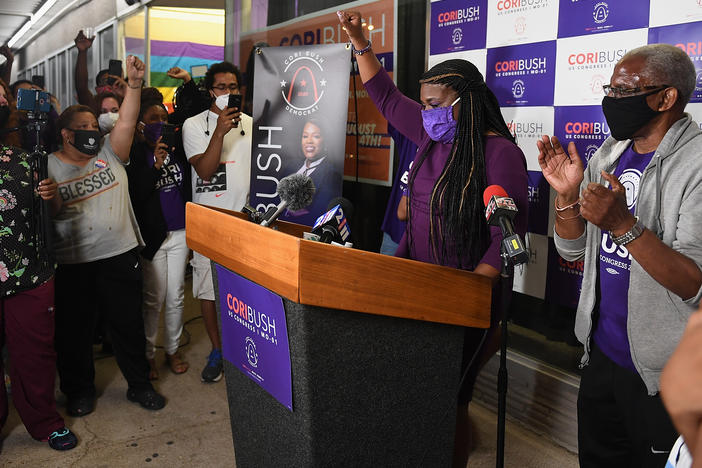 Louisville Protests For Racial Justice Continue, Even As Others In U.S. Fade

In Louisville, racial justice protests have continued for months since police shot and killed Breonna Taylor inside her home during an overnight police raid. Protesters want the officers charged. 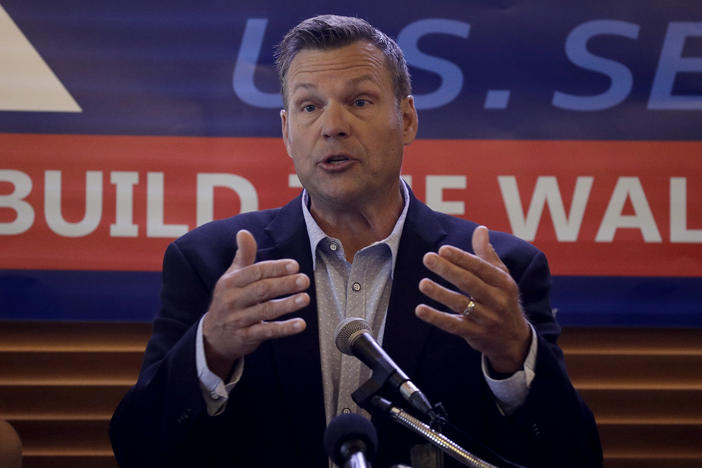