Breaking Down the GOP Debate 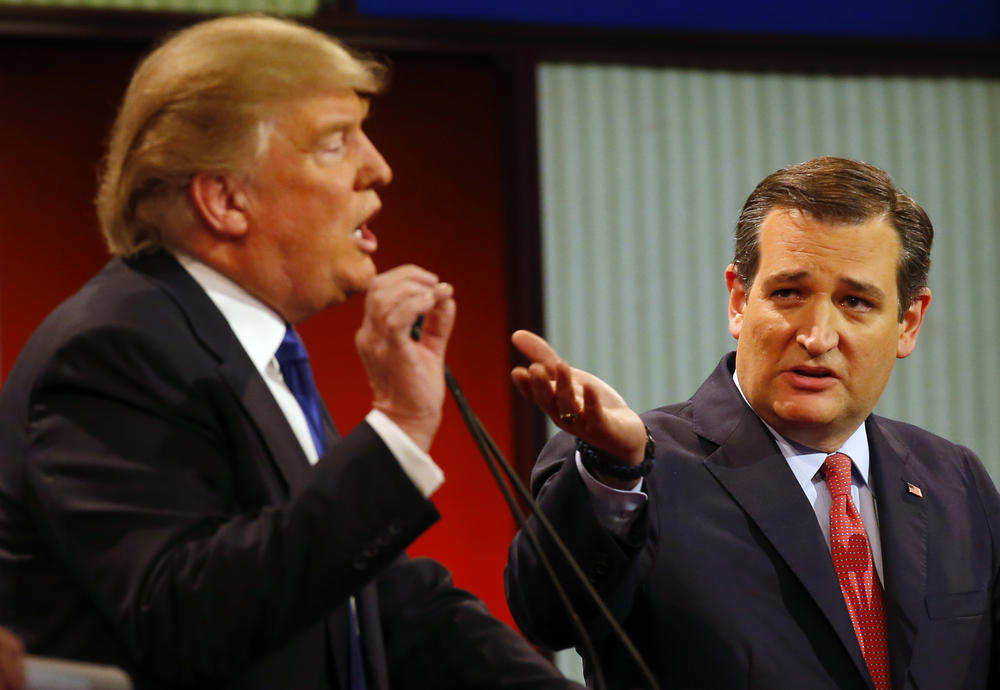 Well, the eleventh Republican presidential debate is in the books and what did we learn? Probably that a smaller, seemingly more manageable field of candidates does not necessarily lead to grand discussions of ideas and a spirited debate on policy differences. This debate might well be most remembered as the debate in which the front runner for a major party’s nomination for the most powerful elected office in the world declared that there was no problem with his “manhood.”

When the debate did touch on issues, Florida senator Marco Rubio and Texas senator Ted Cruz took turns swinging at Donald Trump while trying to pin down the aforementioned front runner on his various positions on various topics. Once again, Ohio governor John Kasich tried to plow the high road and make his case for the nomination, flatly declaring that he would win his home state of Ohio on March 15th. Will he? Even if he does, what happens next? How does Rubio do in his home state of Florida on the same date? Of the four candidates still standing, who has the clearest path to the nomination? Will the Republicans pick their nominee before their convention in Cleveland in July? And what happens if they get to Cleveland without a clear winner?

Did you ever place a small wager on the outcome of an election? We are joined by phone by Paul Krishnamurty, a British professional political gambler and journalist, who is in the United States watching the primaries unfold. What are the odds that your favorite candidate will be successful? Do you want to bet on it?

Under the Gold Dome, Governor Nathan Deal weighed in on the ongoing battle at the Capitol regarding religious freedom legislation. Will the governor’s words move debate on the topic to a position of compromise?

The panel weighs in on all of this and more! 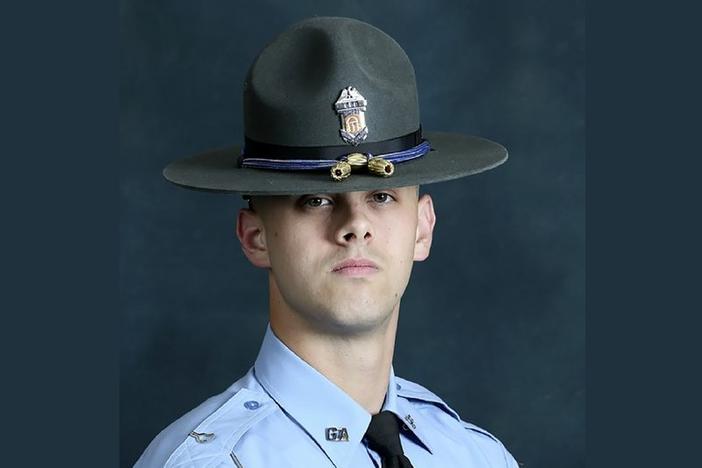