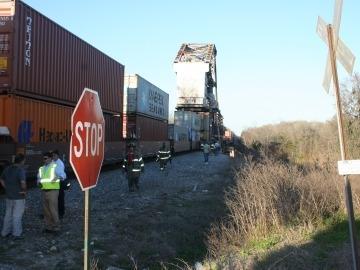 Authorities are still investigating the death of Sarah Jones, 27, the camera assistant killed by a train on the set of the Gregg Allman biopic “Midnight Rider.”

The big unanswered question is how this could happen - and who’s responsible for putting the crew on the rail bridge in coastal Georgia in February.

Connect Savannah editor Jim Morekis is publishing an investigation into the incident. He says he wanted to look at what should have been done to prevent Sarah Jones’ death.

Morekis says he - like many reporters, including GPB - has not able to speak to the filmmakers.