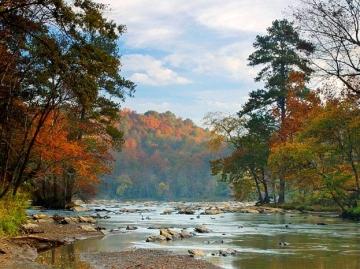 Florida Governor Rick Scott announced Tuesday his state has filed suit against Georgia in the U. S. Supreme Court over water consumption.

“Georgia has refused to fairly share the waters that flow between our two states, so to stop Georgia’s unmitigated consumption of water we have brought the matter before the U.S. Supreme Court. Georgia’s over-consumption of water threatens the existence of Apalachicola Bay and the future economic development of the region,” Scott said in a written news release.

The dispute between the states has dragged on for decades. Florida, Georgia and Alabama are all fighting over how much water they are entitled to use from the Appalachacola-Chattahoochee-Flint River Basin.

After Governor Scott broadcast his plan to file a lawsuit in August, Georgia Governor Nathan Deal said the state would not back down.

“We will not roll over. If Florida wants to fight, we’ll fight," Deal told reporters.

"We have not seen the lawsuit so we cannot comment on its content, but we will vigorously defend Georgia’s water rights," she wrote in an email to GPB.