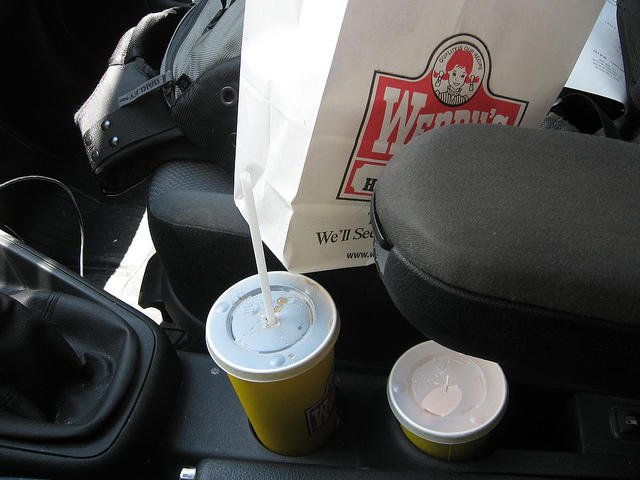 A group of fast food workers in Atlanta is planning to walk off the job to push for better wages.

Atlanta Jobs with Justice Officials say employees at several chain restaurants in the city are planning to walk off the job Thursday to push for unionization and hourly pay of $15.

Organizers say the walk-out in inspired by seven similar strikes across the country earlier this summer. Organizers say local clergy, elected officials and community supporters are expected to join the strike.

Demonstrations are being planned at the Five Points MARTA station in downtown Atlanta, and at a McDonald's and Church's Chicken in southeast Atlanta.