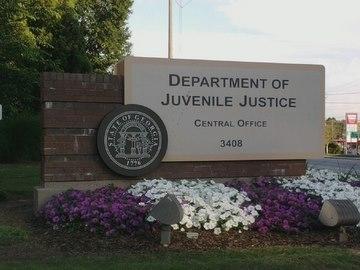 Georgia Gov. Nathan Deal is expected to sign into law a sweeping overhaul of the state's juvenile justice system.

The governor and First Lady Sandra Deal are expected to visit the Elbert Shaw Regional Youth Detention Center in Dalton Thursday to sign the legislation. The regulations are aimed at reducing the number of repeat juvenile offenders and the costs associated with them.

The legislation is based on recommendations of a special panel convened by Gov. Nathan Deal.