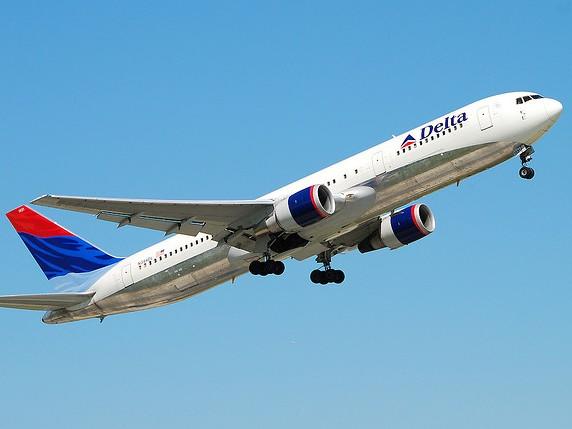 For an airline, the whole idea of fuel hedging is to protect against big run-ups in oil prices. It didn't work out that way for Delta Air Lines Inc.

Delta lost $168 million, or 20 cents per share, in the second quarter because bets on oil prices went the wrong way.

The airline lost $561 million on wrong oil price bets that haven't settled yet.

If not for special items like that, Delta would have earned $586 million for the quarter, or 69 cents per share. Analysts surveyed by FactSet had been expecting net income of 68 cents per share.

Revenue rose 6 percent to $9.73 billion, better than analysts had expected.

Delta plans to cut third-quarter flying as much as 3 percent compared to the same period last year.