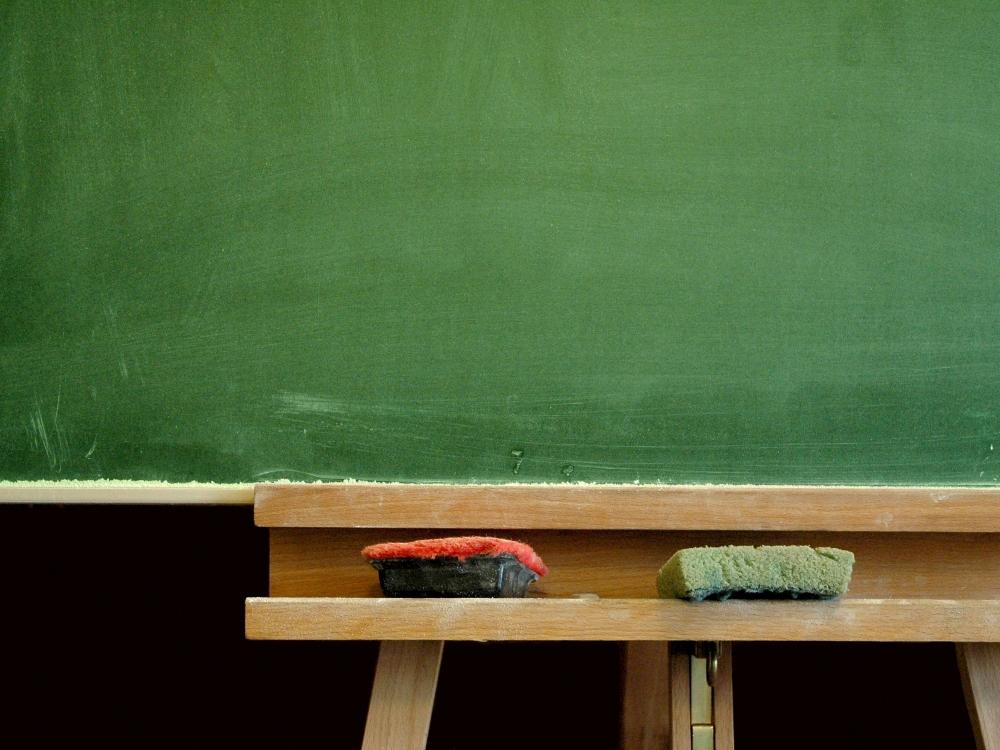 The Dougherty County School Board said two principals have resigned and two teachers have been terminated in the wake of allegations of widespread cheating.

The Albany Herald reported the board held a special meeting Wednesday evening. Three principals have been reassigned pending evidence from investigators and 13 teachers are being moved to the Isabella Complex on Monday.

State investigators have said dozens of educators in 11 schools in the south Georgia school system either cheated or failed to prevent cheating on state standardized tests in 2009. In all, 18 educators admitted to cheating, but investigators say 49 were involved in some way.