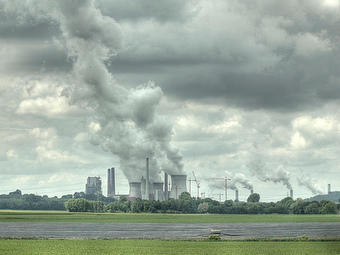 A New Jersey power company is cancelling plans to build a coal-fired power plant in Southwest Georgia. Efforts to stop it lasted 10 years.

One day last June 250 residents called LS Power asking the plant be scrapped. Long time Longleaf opponent Bobby McLendon is a retired farmer and President of the group, “Friends of the Chattahoochee".

He lives 10 miles from the proposed site and says he called to complain about potential impacts to air and water quality.

“We just didn’t want it. We didn’t see a need for it. Plus it would burn 150 train car loads of coal per day coming into the county. That’s a lot of traffic.”

McLendon says LS Power reached an agreement with the Sierra Club to withdraw its permit. Two other coal plants, Plant Washington and Plant Ben Hill remain under consideration in Georgia.