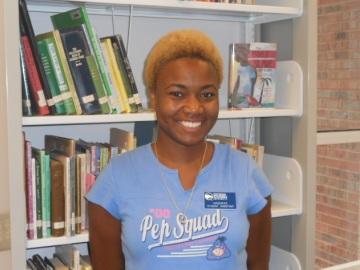 A change in Georgia's HOPE scholarship is sending some students to an unexpected summer semester of school.

Facing budget cuts, state lawmakers made the scholarship cover 90% of tuition, instead of the full amount.

And it won't pay fees.

But the changes start in the fall.

"It would've been a lot more expensive to go full time next semester," McKethan says. "So, we just decided that I'll be here for the first time over the summer."

Georgia Southern's president says he suspects McKethan won't be the only student making that decision.

"Students are saying, 'I want to try to get completed as quick as I can while HOPE is still 100%,'" Keel says. "And we are going to see a tremendous increase in enrollment this summer."