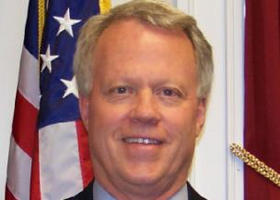 Town hall meetings on health care reform continue to break-out across the state.

“I’ve described what’s going on in Washington with this administration and with the leadership in Congress as being a steamroll of socialism.”

Organizers had to put together a second event in the Republican stronghold of Evans because of the big crowds.