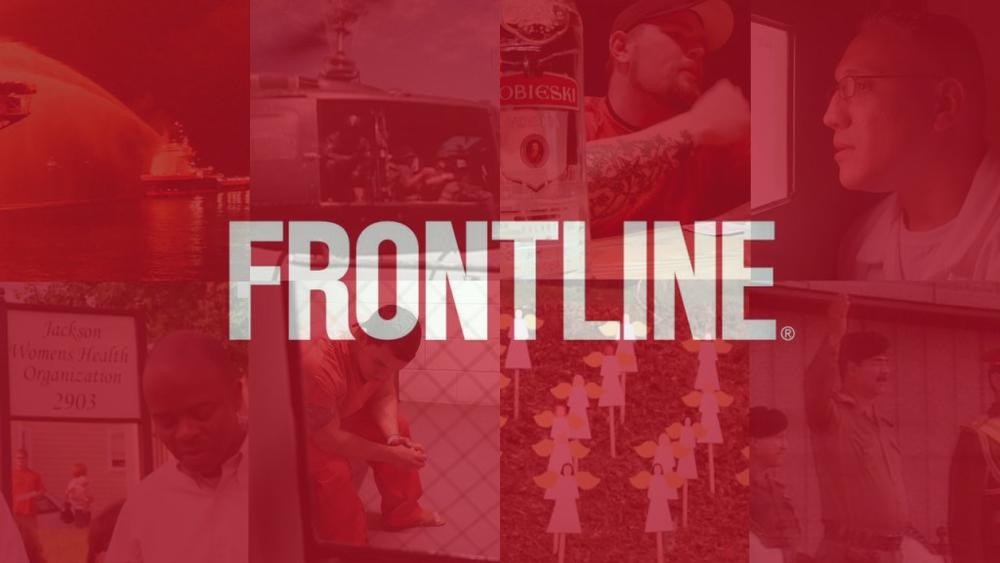 Frontline asks who killed Kim Jong-un’s half brother, Kim Jong-nam and is his murder connected to the North Korean leader and his regime. Among the growing nuclear tensions, this program investigates claims that Kim Jong-un orchestrated the assassination of his half brother and also sheds light on his broader intentions and capabilities.