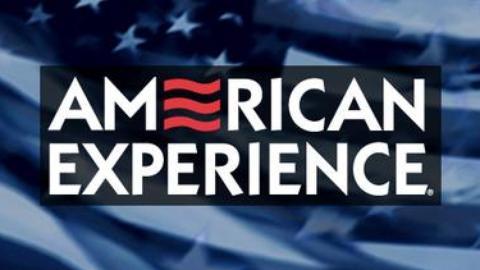 The Mine Wars : This episode takes a look at the coal miners struggle for dignity. The fight over the material that fueled America led to the largest armed insurrection since the Civil War and created blood shed across West Virginia.

Tesla : In this episode, we recognize the innovative technology of Nikola Tesla. Even though he was overshadowed by the fame of Edison and Marconi, Tesla revolutionized the electrical age of the 20th century. Many of Tesla’s progressive idea’s paved the way for today’s wireless world. His imagination not only the source of his genius but also the source of his downfall, the image of Tesla as a “mad scientist” came to overshadow his reputation as a brilliant innovator.

Two Days In October : While an American battalion was almost wiped out by a Viet Cong ambush, students on a Wisconsin campus protesting the Vietnam War went into total chaos, marking the first anti-war protest on a campus to turn violent. This prompted many people to question whether the war was even worth it.

There are more interesting insights in American Experience on GPB and GPB Now.